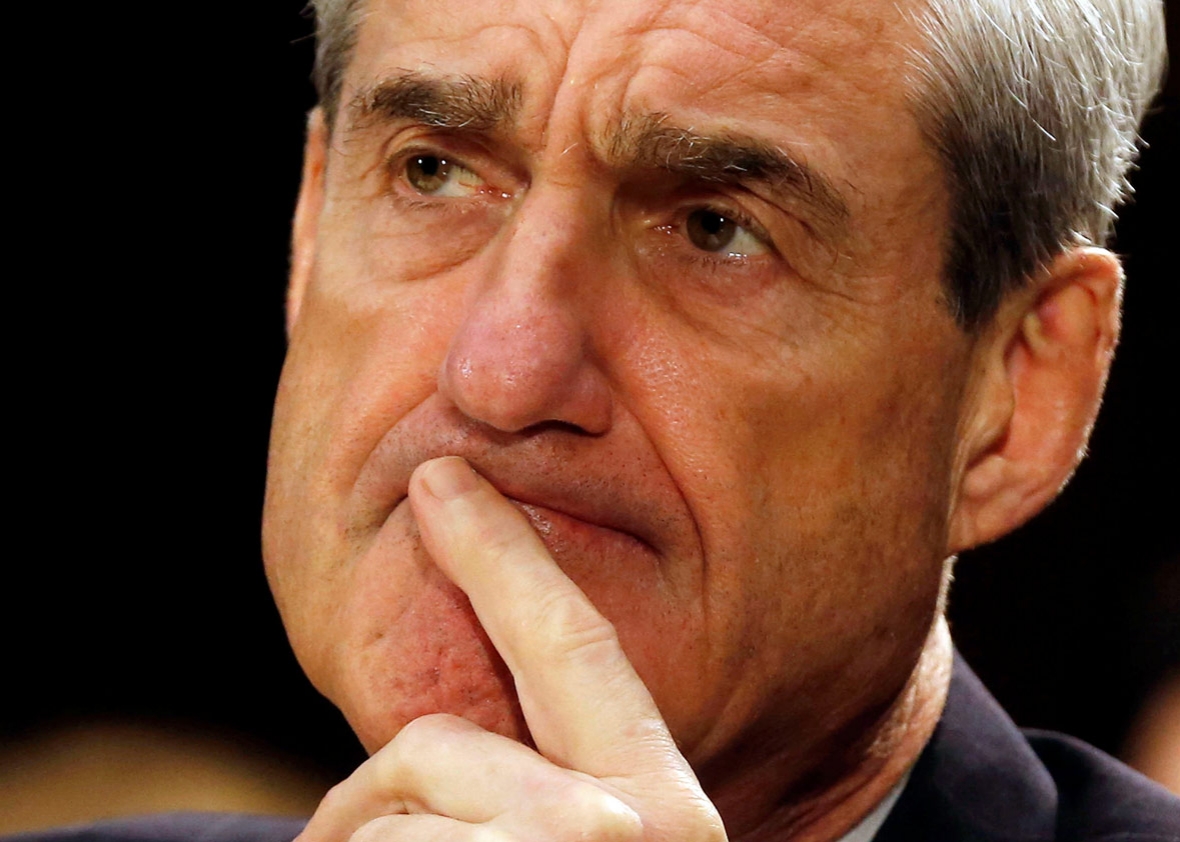 The recent departure of FBI veteran Peter Strzok is the first known hitch in a secretive probe that by all public accounts is charging full-steam ahead. Just last week, news surfaced that Mueller’s team had executed a search warrant at the Virginia home of Donald Trump’s former campaign manager, Paul Manafort. And the week before that ABC News confirmed Mueller is now using a federal grand jury in Washington, D.C., to collect documents and other evidence.

It’s unclear why Strzok stepped away from Mueller’s team of nearly two dozen lawyers, investigators and administrative staff. Strzok, who has spent much of his law enforcement career working counterintelligence cases and has been unanimously praised by government officials who spoke with ABC News, is now working for the FBI’s human resources division.

He is no stranger to complex and controversial investigations.

As chief of the FBI’s counterespionage section last year, he helped oversee the FBI’s investigation into Hillary Clinton’s use of a private email server, and he took part in the FBI interview of the Democratic presidential candidate.

In a sign that the investigation into Russian interference in the 2016 presidential election will remain a continuing distraction for the White House, the special counsel, Robert S. Mueller III, is in talks with the West Wing about interviewing current and former senior administration officials, including the recently ousted White House chief of staff, Reince Priebus, according to three people briefed on the discussions.

Mr. Mueller has asked the White House about specific meetings, who attended them and whether there are any notes, transcripts or documents about them, two of the people said. Among the matters Mr. Mueller wants to ask the officials about is President Trump’s decision in May to fire the F.B.I. director, James B. Comey, the two people said.

That line of questioning will be important as Mr. Mueller continues to investigate whether Mr. Trump obstructed justice in the dismissal of Mr. Comey.

No interviews have been scheduled, but in recent weeks Mr. Mueller’s investigation has appeared to intensify. Late last month, he took the aggressive step of executing a search warrant at the home of Paul J. Manafort, Mr. Trump’s former campaign chairman, in Alexandria, Va. Legal experts say Mr. Mueller may be trying to put pressure on Mr. Manafort to cooperate with the investigation.