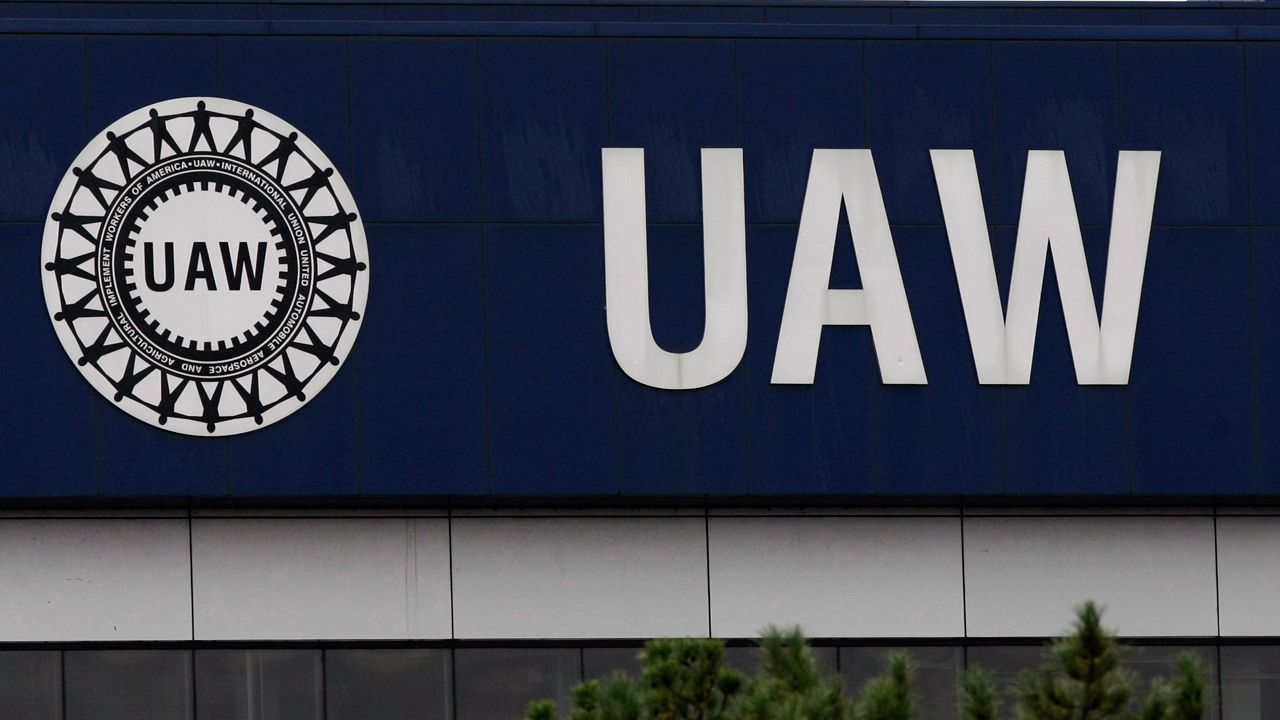 Company calls on UAW to ‘honor the results,’ but has not yet prepared in case UAW uses micro-union strategy used in other right to work states

The United Auto Workers union has turned to federal labor regulators to boost its campaign in the south after workers overwhelmingly rejected its bid to unionize a Mississippi plant.

Nissan workers in Canton voted 2,244 to 1,307 against unionization, dealing a blow to the UAW’s bid to establish a footprint in right to work Mississippi. The union filed a slew of unfair labor practice complaints to the National Labor Relations Board (NLRB) as the two-day secret ballot election drew to a close on Friday. The complaints allege that the company’s management violated federal labor law by threatening to close the plant or otherwise cut wages, benefits, or jobs if workers voted to join the union.

“We’re disappointed but not surprised by the outcome in Canton,” UAW Treasurer Gary Casteel said in a release. “Despite claiming for years to be neutral on the question of a union, Nissan waged one of the most illegal and unethical anti-union campaigns that I’ve seen in my lifetime. Clearly, Nissan will not honor workers’ right to be free of coercion and intimidation without a binding court order requiring the company to stop.”

A company spokesman told the Washington Free Beacon that the accusations “couldn’t be further from the truth,” adding that the complaints were purposefully vague.

“Filing those complaints on Friday night was a desperate last-minute attempt to undermine the secret ballot election,” the spokesman said. “It’s not surprising to see that this done. It’s more of a media strategy for them.”

Immediately following the election the union issued a release titled, “Nissan threats, intimidation tilt outcome of union election in Mississippi.” UAW President Dennis Williams said in a statement that the outcome should not be seen as a defeat and blamed the vote on the company’s “vicious campaign.”

“Recognizing they couldn’t keep their workers from joining our union based on the facts, Nissan and its anti-worker allies ran a vicious campaign against its own workforce that was comprised of intense scare tactics, misinformation and intimidation,” he said. “The result of the election was a setback for these workers, the UAW and working Americans everywhere, but in no way should it be considered a defeat.”

The union’s bid to represent the workers was complicated by the Department of Justice, which indicted a the wife of a deceased UAW executive on bribery charges after the FBI alleged that a Fiat Chrysler executive diverted $1.2 million in training funds to pay for her mortgage. A worker website opposed to unionization posted news of the indictment to its website, which was circulated to employees. The Nissan spokesman defended the dissemination of the news story to workers.

“For us it was important to educate our employees,” the spokesman said. “It’s hard not to talk about the latest corruption case out of Detroit when it had dominated the news.”

The company said that the UAW’s 11th hour complaints should be taken with a grain of salt given the lengthy campaign waged by the union, which has deployed numerous organizers to the region in recent years. The company spokesman called on the union to “honor the results” and rejected any wrongdoing, adding that the union failed to “name anyone by name” when it alleged wrongdoing in the run up to the vote.

The Nissan vote represented the second major loss for the UAW in the right-to-work South after workers at a Tennessee Volkswagen plant rejected the union in 2014. The union had promised to abstain from continued organizing at the Chattanooga plant following the vote, but abandoned that pledge within months to launch a “voluntary” labor organization made up of supportive workers. Volkswagen is now fighting the UAW’s bid to negotiate with that union, launching a federal court challenge against micro-unions that fail to win majority support among the workforce. The Nissan spokesman said that the automaker has followed the Volkswagen case, but has not yet established contingencies if the UAW attempts a similar maneuver in Canton.

“Our hope is the UAW would honor the results,” the spokesman said.

Nissan has retained management-side law firm Littler Mendelson to advise and defend it against the unfair labor practice complaints. President Trump nominated firm shareholder William Emanuel to fill the final vacancy at the NLRB’s top board; the Senate is now weighing his confirmation.