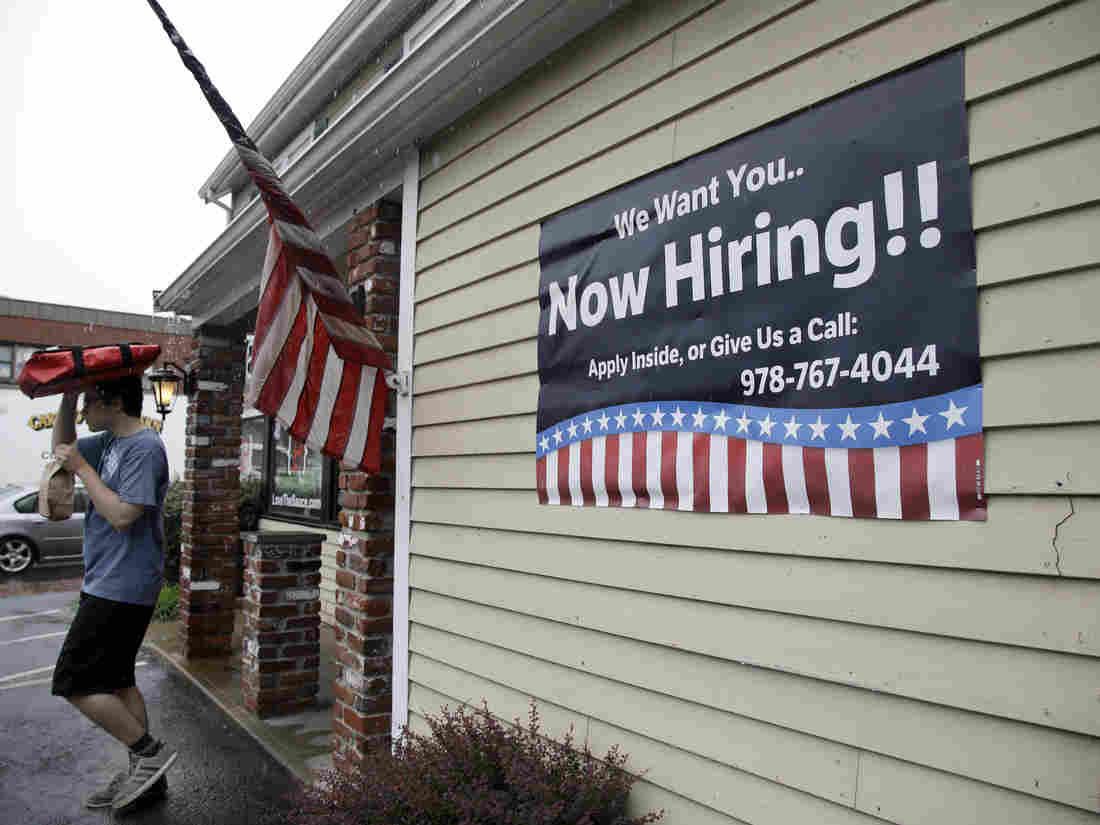 But according to union thugs, working men and women are being failed by Trump.

The U.S. economy created 156,000 jobs in August while the unemployment rate edged higher to 4.4 percent, according to a closely watched government report Friday.

Economists surveyed by Reuters had been expecting payrolls to grow by 180,000 in August and the unemployment rate to hold steady at 4.3 percent. A broader measure that includes discouraged workers and those holding part-time jobs for economic reasons also was unchanged at 8.6 percent.

Joe Brusuelas, chief economist at RSM, told CNBC, “I’m going to advise our clients to ignore the top-line number and focus on the long-term trend. … We’re still adding roughly twice as many jobs as we need to keep the unemployment rate stable. This labor market is tight as a drum.”

Of particular importance is that the manufacturing, construction and mining sectors were among those that performed best:

From a sector standpoint, manufacturing added 36,000 and construction gained 28,000 while mining contributed 7,000. Professional and technical services grew by 22,000 and health care rose 20,000.

Growth lately has been showing signs of accelerating, with second-quarter gross domestic product growth revised this week up to 3 percent and expectations for more of the same in the third quarter.

This flies in the face of union-goon Richard Trumka’s recent claim that Trump is failing working Americans.