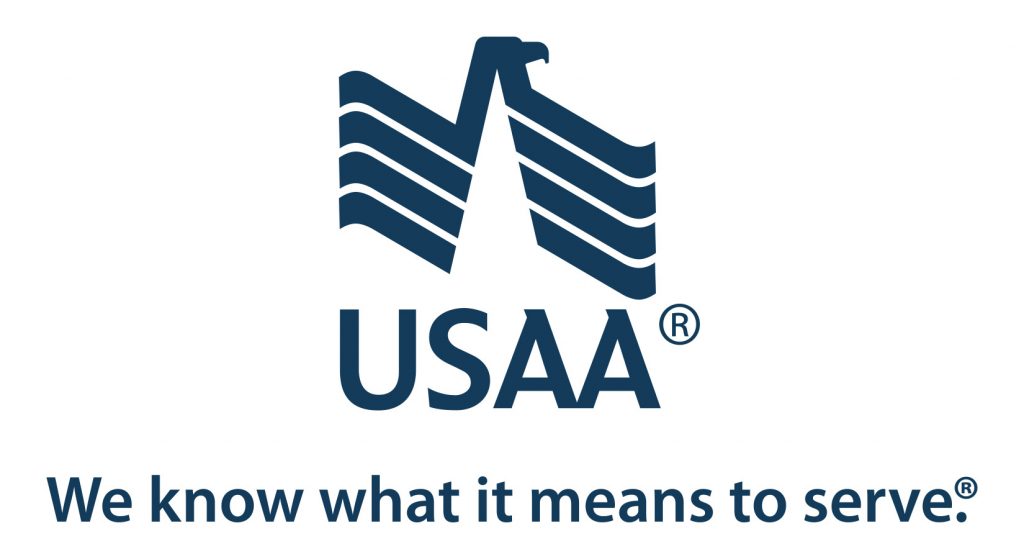 Members of the United Services Automobile Association (USAA) are calling for the company to end its sponsorship of the NFL after the string of recent protests during the national anthem, Sharon Ko of WTLV in San Antonio reports.

Since 2011, the USAA has served as the Official Military Appreciation Sponsor of the NFL, with the league shows appreciation for the military through its “Salute to Service” campaign.

But USSA members angry with the NFL are voicing their displeasure in community page forums and demanding the company cut ties with the league.

“Time for USAA to stand up, re-think its sponsorship of the NFL, remove all funding for the NFL, and send that $$$ somewhere worthy. Like it should have been done by noontime today, 25 Sep 17, Eastern,” wrote GoldenRudy.

“If you sponser [sic] them, you are neither honoring nor appreciating the military community. How is the NFL encouraging America to respect and say ‘thank you; to our military if they can’t even have their players show respect for our flag?! Our men come home dead underneath our flag! Cmon USAA do the right thing….” another user, Krispirkle wrote.

One user, John C., declared he has begun cancelling his USAA accounts.

“I just called to begin canceling my USAA products. The offices are closed now so I’ll call again in the morning. Credit card will be first. I have plenty of those. Insurance will be cancelled after that; I just have to find replacement coverage first. USAA, more than any other sponsor, should take the lead in dropping the NFL and sending a message. Absent that, this isn’t the company I thought it was so I’ll find other providers and send my own message,” he said.

And a contributor named Phyll said he was “ashamed” of the USAA.

“My dad died at age 61 from Agent Orange poisoning from his time in Vietnam. He was in the peacekeeping forces in Korea. He became an officer in the field in WWII. The National Anthem is the song praising America,” Phyll wrote.

“If not for the soldiers who fought, died, came home with horrible disabilities, our freedom would not be guaranteed. We all have 1st Amendment rights but disrespecting our country in this way is not the answer. Protest but don’t disrespect. Ashamed of USAA and I’ve been a member for decades!”

In its immediate response, the USAA announce there are currently no plans to end its sponsorship of the NFL.

Jimmy – We have no plans to end our role as the Official Military Appreciation Sponsor of the NFL.

But USAA did contact the NFL to “emphasize the significance of the national anthem.”

Please know we contacted the NFL to emphasize the significance of the national anthem & position it plays in acknowledging our country. 2/4