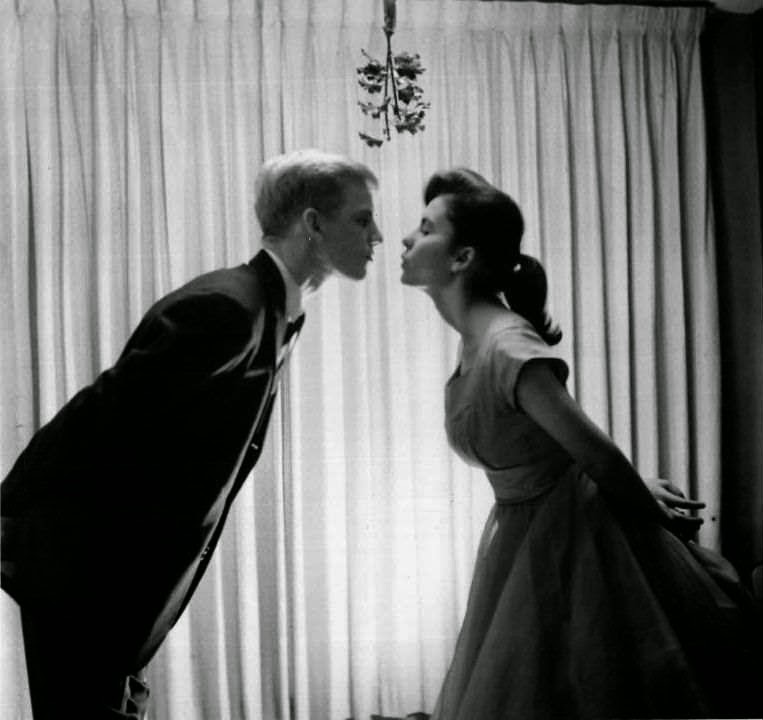 Early this month, the Police Service of Northern Ireland deleted a tweet warning people that a kiss under the mistletoe this Christmas is “rape” after being brutally mocked for it.

“If you bump into that special someone under the mistletoe tonight, remember that without consent it is rape #SeasonsGreetings,” the police force tweeted to their 159,000 followers.

The Police Service of Northern Ireland are not fucking around https://t.co/EUD3qiuTsp

Immediately, Twitter users sprang into action to blast the force for trivializing something as serious as rape by comparing it to the silly holiday tradition — including James Dalton, who had ran as a UKIP parliamentary candidate in the 2017 general election.

“Perhaps a refresher course on the definition of ‘rape’ wouldn’t go amiss? An embarrassing tweet which trivialises a thoroughly despicable crime,” Dalton responded.

Perhaps a refresher course on the definition of 'rape' wouldn't go amiss? An embarrassing tweet which trivialises a thoroughly despicable crime.

Others responded to Dalton by laughing that they thought the PSNI account was a parody when they first saw their tweet.

Like The Police Service of Northern Ireland 'twittle-twattling' trivialising a serious matter like rape under the mistletoe pic.twitter.com/n1vcyBAReg

“We posted a message on Twitter yesterday that some may have taken out of context but the message remains the same; when you are out socialising over the Christmas period, please remember without consent it is rape,” the new tweet read.

The tweet was reportedly part of the force’s “without consent” campaign that they launched in 2013, which aims to educate the public on the need for affirmative consent.

“So, British police say ‘bumping’ someone is ‘rape’. Meanwhile, there is silence on Rotherham, where hundreds of young girls faced years of genuine abuse. Special interest groups have ruined our police force,” MGBA News wrote of the tweet.