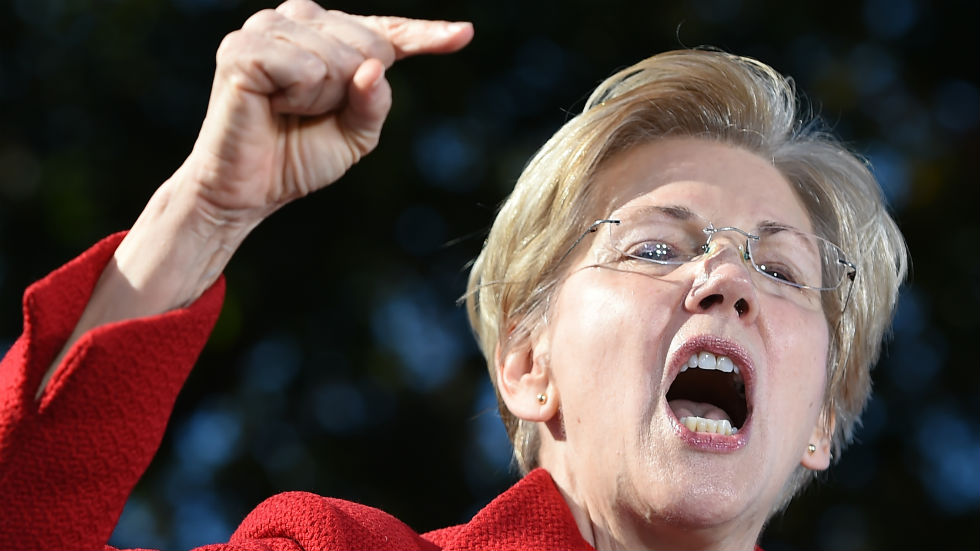 On Monday, after the horrific massacre in La Vegas, Senator Elizabeth Warren had a bout of “heartsickness,” but it only lasted a moment before the senator went on the warpath for gun control. First Warren experienced the sentiment shared by everyone who heard of the atrocity, which made perfect sense:

I’m heartsick for the victims of last night’s massacre in Las Vegas & their loved ones.

I’m heartsick for people in Nevada & across the country who woke up to this news & are worried that their family & friends are ok.

Then, without a moment to lose and only seconds later, Warren climbed on her high horse and started whooping:

Thoughts & prayers are NOT enough. Not when more moms & dads will bury kids this week, & more sons & daughters will grow up without parents.

Tragedies like Las Vegas have happened too many times. We need to have the conversation about how to stop gun violence. We need it NOW.

In June, Warren likened the need for severe gun control to global warming as an idea that should be universally accepted, as it was a scientific fact. She pontificated:

Warren ignored a warning in a 2013 memo from the Department of Justice’s National Institute for Justice, which read, “Since assault weapons are not a major contributor to US gun homicide and the existing stock of guns is large, an assault weapon ban is unlikely to have an impact on gun violence.”