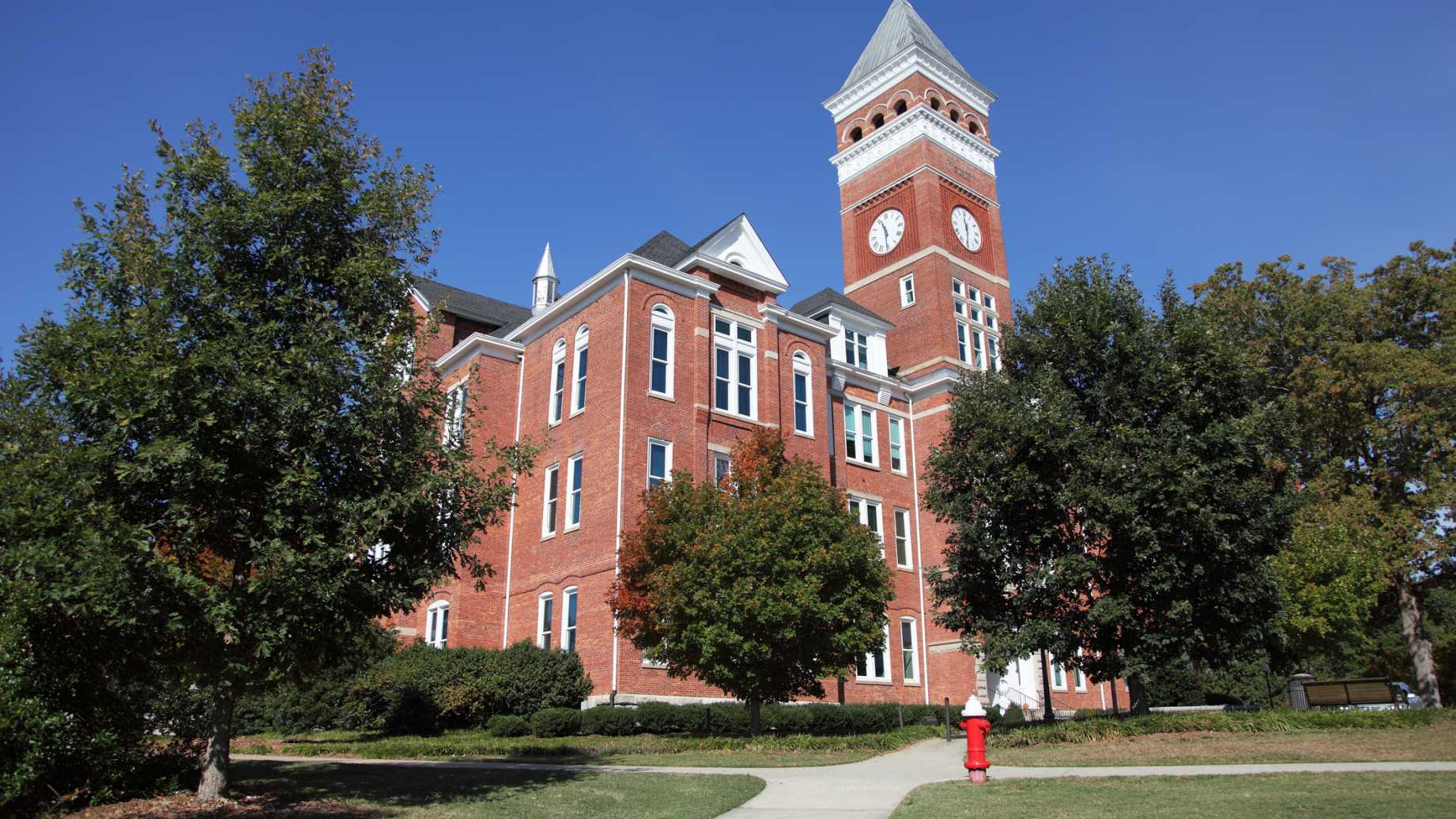 It’s a new sensation and it’s sweeping the nation — but not in a good way.

It all started on the football field, with Colin Kaepernick refusing to stand for the national anthem in protest of police brutality. It’s moved to Hollywood (of course), where two TV stars posed taking a knee, and to Capitol Hill, to baseball diamonds and the entire NFL, even where a grandstanding lawmaker took a knee in the House well.

More than 10 student senators on Clemson University’s student government sat in protest during the Pledge of Allegiance at a Monday session.

According to a video of the meeting obtained by Campus Reform, a cohort of senators is seen taking a seat just prior to the Pledge of Allegiance, though most senators remained standing.

Additionally, screenshots of the Clemson Undergraduate Student Government (CUSG) Senate’s GroupMe chat, provided to Campus Reform by a CUSG senator, reveal that the protest was planned.

“These divisive comments are the antithesis of what America is all about. We are not a nation that ostracizes their own simply due to a difference of opinion,” CUSG senator Willie Webb wrote in the chat, referring to President Trump’s controversial comments on the protests sweeping the NFL.