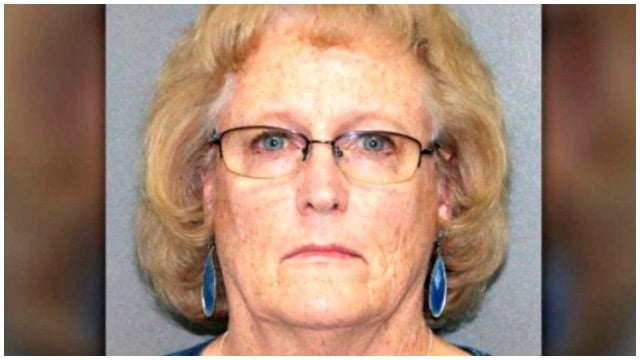 Despite Republican victories all over the country in 2016, the far left remains intent on living in Obama’s America.

Case in point: a teacher was arrested for ‘forcing’ a child to respect his country by standing for the national anthem.

A Colorado middle school teacher is facing child abuse charges for forcing a boy to stand during the Pledge of Allegiance, a report says.

Karen Smith, a physical education teacher at Angevine Middle School in Lafayette, Colorado, is accused of grabbing a student by his jacket and forcing him to stand during the recitation and then forcibly removing him from the classroom afterward. The incident occurred on February 1, Denver’s CB affiliate reported.