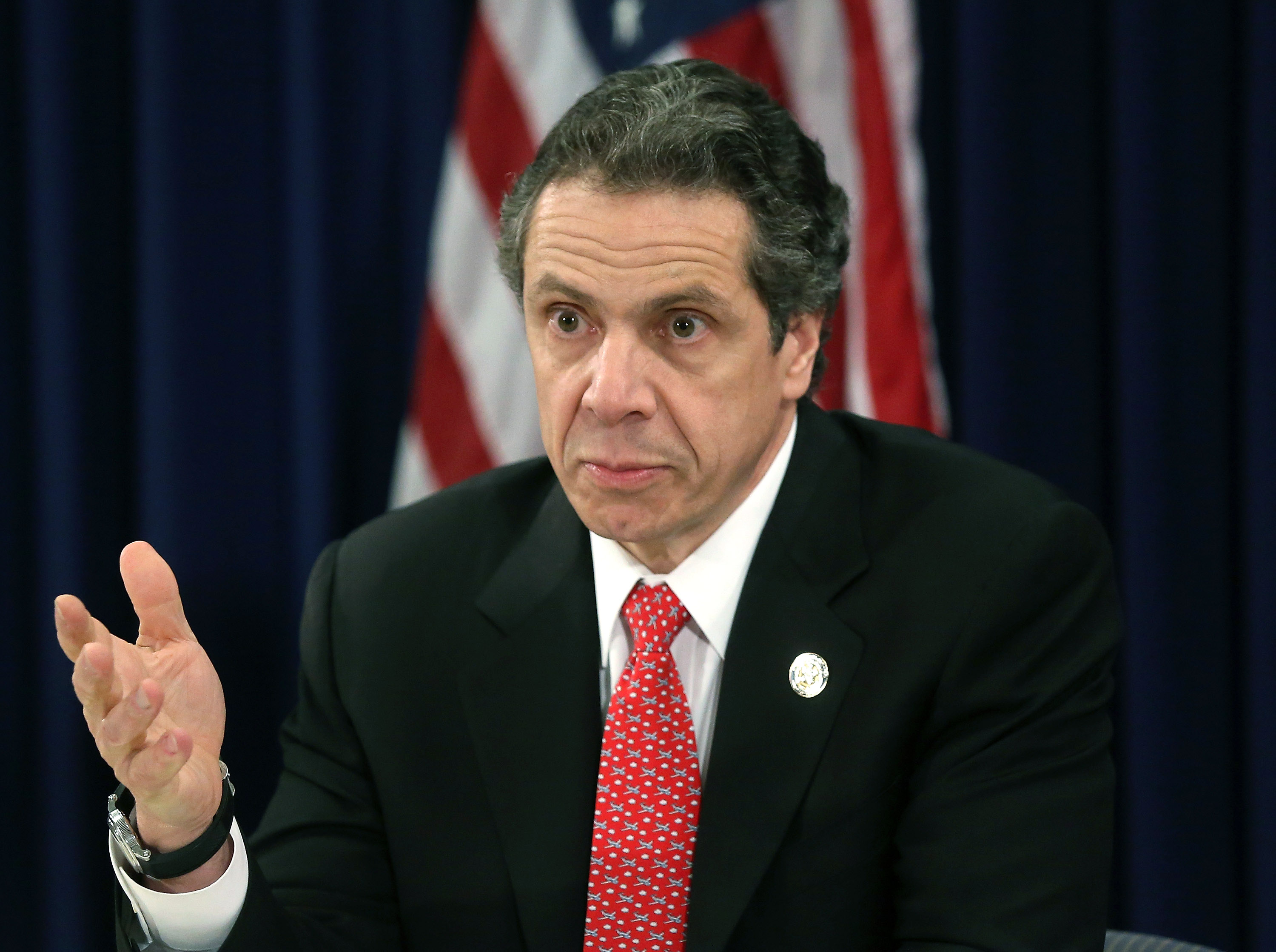 The video praises Cuomo’s immigration record at a time when the governor is using immigration to appeal to skeptical liberals while he prepares to seek a third term in 2018.

New Yorkers United Together has financed only the one online video and claims to have “no ties to any politician.” But government watchdogs found otherwise.

All of the group’s co-founders are close friends of Cuomo, and three celebrities who spoke in the ad said they were asked to do so directly by the governor’s office. Another individual said he was asked by the office to identify others who might participate.

The man hired to film the ad, Jimmy Siegel, previously shot political spots for the governor. Amongst Siegel’s body of work is a video commissioned by Cuomo: “Title: We are New York. Client: Andrew Cuomo.”

Government watchdogs believe the connections are evidence that Cuomo is “again skirting campaign finance rules by using a secretive nonprofit to advance his agenda,” the Times reports.

The campaign finance rules limit donations to political campaigns and require that donations be reported. Politicians are not supposed to circumvent those rules by using organizations that can accept unlimited “secret” donations.

New Yorkers United Together is the third nonprofit formed by Cuomo’s allies to emerge and support his policies according to the Times.

The goal of the 501(c)(3) nonprofit charitable organization, according to documents filed with the New York secretary of state, is to fight discrimination, support diversity and raise money for immigrant legal defense.

Sunshine told the Times that the video was a response to President Donald Trump’s travel ban. However, neither Sunshine, Cohen or Quinn were able to say what the group would further do to address immigrant legal defense, who its donors were or who funded the group’s creation.

Cuomo’s office initially declined to comment on the New Yorkers United Together video. But once video participants revealed to the Times the office’s involvement, the office released a statement.

“Ken Sunshine and the other members of the group wanted to do something that spoke to the moment re: immigration and what New York stands for. He and Steve (Cohen) came to the governor and the video is what came out of that group discussion,” the governor’s office stated.

Cuomo’s office pointed to a 2014 ruling by the state’s Joint Commission on Public Ethics that found that politicians could appear in an ad funded by a nonprofit if the message was in the public interest and promoted government services and did not promote any candidate or policy.

Rich Azzopardi, a spokesman for the governor, told the Times the state did not support the ad financially.

“No money was spent to promote an online public service announcement that appeared months ago and was in full compliance with all laws and guidelines,” Azzopardi said. “No amount of false outrage changes these facts.”

The digital ad features celebrities and “regular people” cheering the diversity and inclusiveness of New York. It ends with a plug for the Liberty Defense Project, a public-private partnership offering free immigrant legal defense.

Cuomo previously announced the creation of the Liberty Defense Project with fanfare. The project was unveiled on March 24, six days before New Yorkers United Together registered with the state, according to state records. Quinn called the timing coincidental and insisted that Mr. Cuomo was not involved in planning the group.

Susan Lerner of the watchdog group Common Cause New York told the Times that the video seemed commendable. Therefore, she said, “It’s really surprising that the people involved and the governor are not willing to disclose who they’re raising money from and what they’re planning to spend it on.”