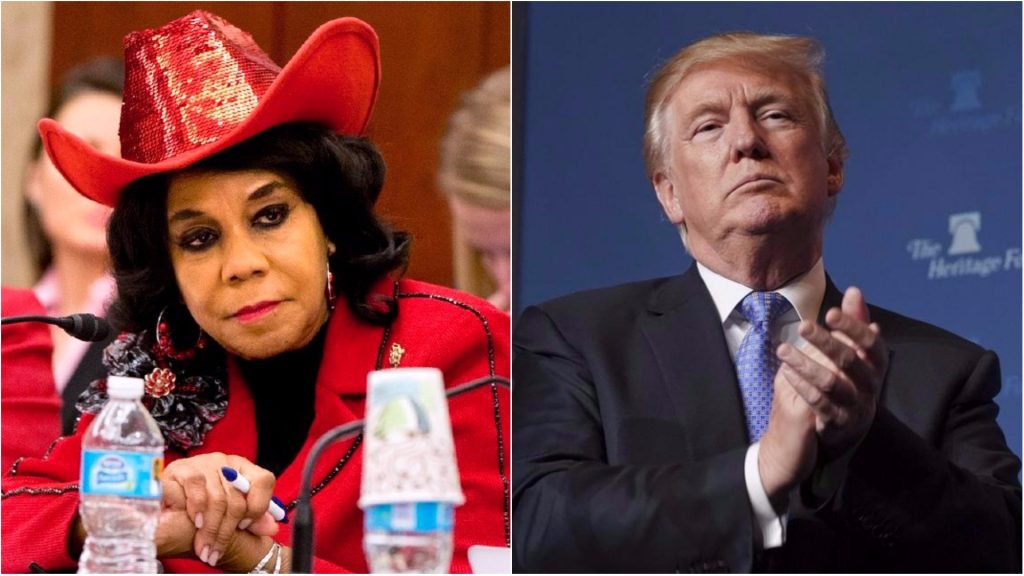 White House Press Secretary Sarah Huckabee Sanders told the press that President Trump was “disgusted” by how Rep. Frederica Wilson (D-FL) has politicized his somber phone call with the widow of a fallen soldier Wednesday.

Army Sgt. La David Johnson was one of the four soldiers who died in Niger this month during an Islamic State ambush. His widow, Myeshia Johnson, received a phone call from President Trump. Wilson, who was in the car with Johnson and could hear the conversation on speaker phone, swears she heard Trump tell the widow that her husband knew “what he signed up for, but I guess it still hurts.”

The Democratic representative has stuck by her account, despite repeated denials and rebukes from Trump. The president, she told CNN, is a “sick man” with “no sympathy,” while also claiming he did not even know the late soldier’s name because he referred to him as “her guy” while speaking with Mrs. Johnson.

Asked for White House Chief of Staff’s Gen. John Kelly’s response to the controversy, Huckabee Sanders says he thought Trump’s remarks were “completely appropriate and respectful.” The president, she noted, was offering condolences on behalf of the country.

Wilson is not only standing by her story, but she is now demanding an investigation into the Niger attack.

New at 11 on @NBC6: @RepWilson demands investigation into deaths of 4 soldiers ambushed in Niger + reacts to call from Pres. Trump to widow. pic.twitter.com/0l1YNPDO1v