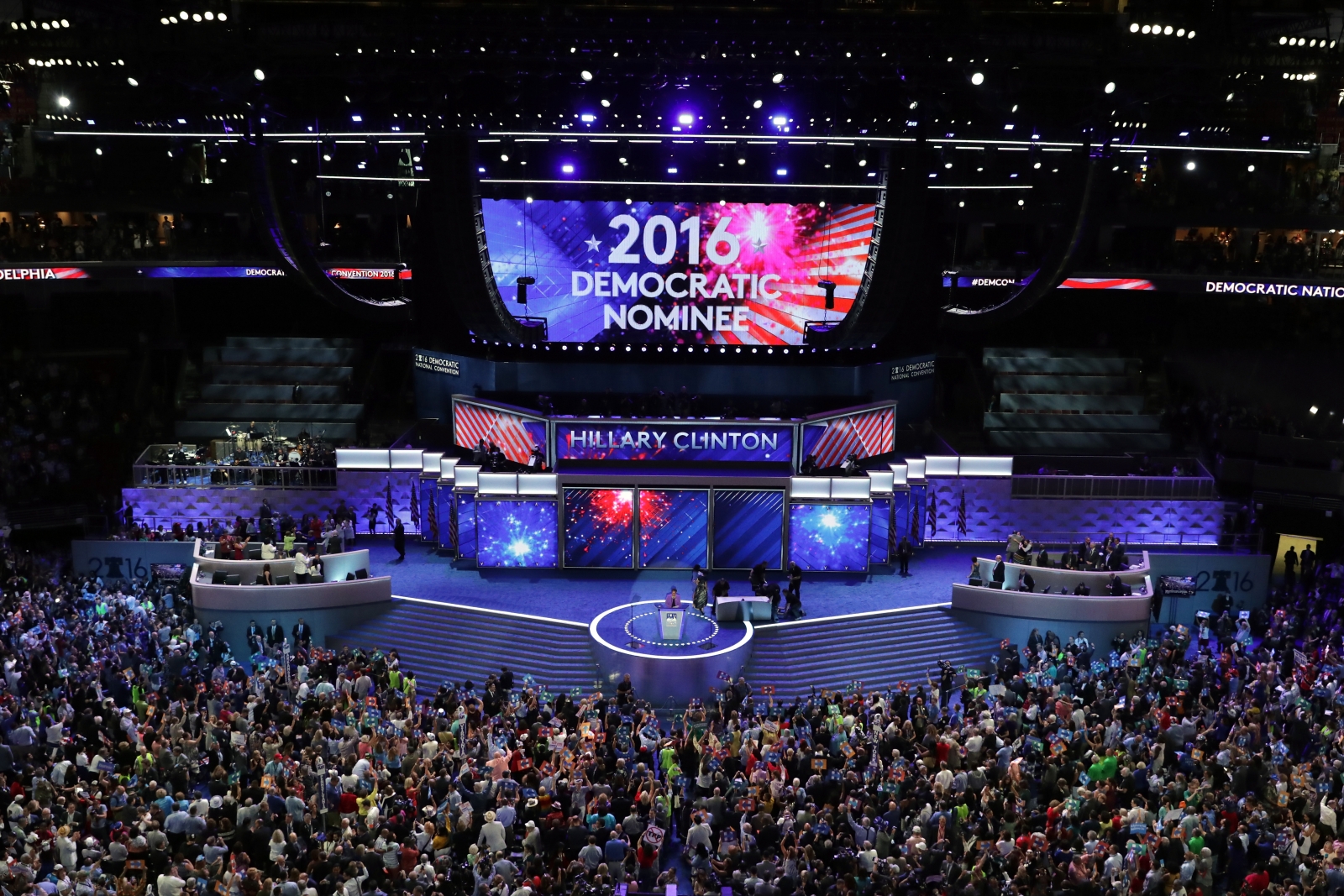 This will be a two-part story, which will look at the DNC’s leaders, platform, and beliefs. This may not be a typical topic for conservatives to look at but may expose where their radicalism and hatred is coming from.

The first part will cover a few of their leaders and what the DNC has done recently. This will include their involvement in the resistance movements, slowing the GOP agenda, and other participation from the DNC. The second part will look at their plat form and beliefs, which will include looking at some of the specific goals of the party.

Looking into the DNC like this has an unlimited number of topics that could be covered, which means that some parts will not be covered or covered as in depth here.

Who are the leaders of the DNC?

Their chairman is Tom Perez.

Perez spent the past 8 years serving in the Obama administration where he was the head of the civil rights division than the secretary of labor. He has very progressive values and is a supporter of resisting the Trump Administration.
His personal web page quotes him saying: “The last month hasn’t been easy for Democrats. But now isn’t the time to despair – it’s time to organize and fight.” This is not a surprise since the DNC created “resistance summer”, following his election win as chairmen.

Perez participated in the denial of President Trump’s win last fall. He had a breakdown at the women’s march earlier this year and claimed that Trump didn’t win the election. His reason? Well Trump doesn’t stand for their values so he didn’t with the election. He added that republicans do not care about people or their issues. It’s clear that he is behind some of the attacks on Republicans and will continue to promote them through the DNC.

Schumer has served in the house of representatives for 18 years. The New Yorker was the Chair of the Democratic Senatorial Campaign Committee before he took over as the Senate Minority Leader.

Schumer has progressive values, which are similar Perez’s. he pushes for more economic opportunities and expanding affordable healthcare. He has been a supporter of creating the story of Russian hacking but in 2003 he was the one that met with Vladimir Putin during a visit to New York City.

Well Pelosi has done a great job of making herself known with her recent confusion of who are president is. Recently, Pelosi has referred to our president as “President Bush”, this may mean that you have been in politics for too long. Not to mention her attacks on Republicans following the shooting of Steve Scalise and putting the blame on Republicans.

Pelosi has been a major supporter of the Trump opposition and has been very vocal of her hatred of Republicans. She does not hold back her anger and has not during her 29 years as a representative for California.

What has the DNC done recently?

The DNC was not directly involved but some of their members have implemented the Paris deal. This was following President Trumps decision to exit the deal. The states that have adopted the guideline are led by DNC members. Adopting the guidelines align with the party’s progressive values.

Recently, the DNC has not been very active, outside of their meltdowns and “resistance” movements. They are focused of taking down the Republican party and implementing their progressive values. The DNC has even been under attack by Hillary Clinton, as of late. The DNC will continue to hold on to their resistance movement and continue their attempt to take down the Republican party.