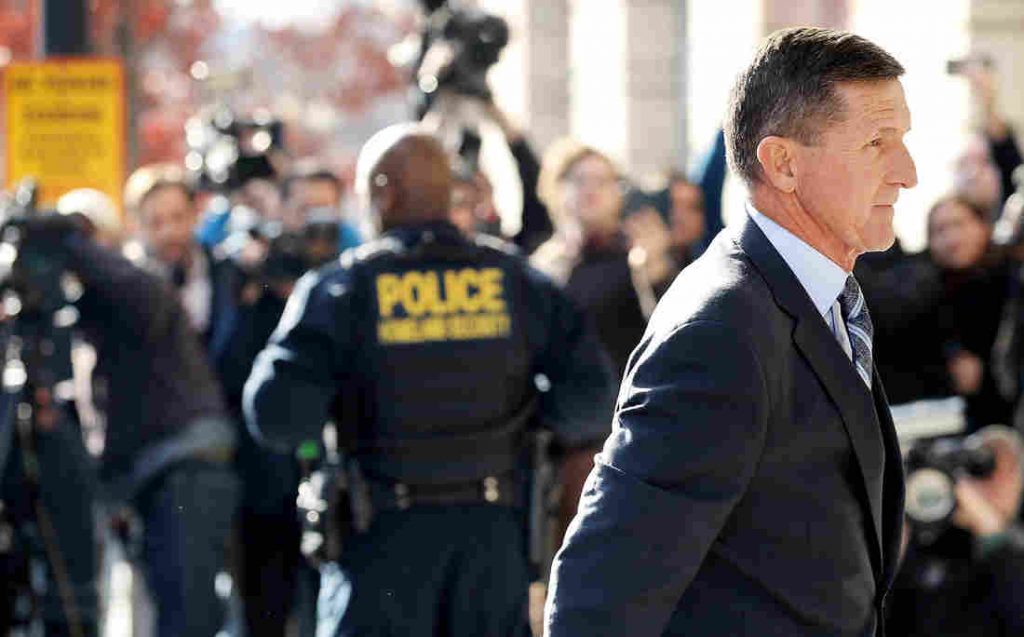 Flynn pleaded guilty to lying to the Federal Bureau of Investigation about his phone calls in December 2016 with the Russian ambassador to America. The Associated Press reported that the former Trump campaign and White House official admitted that “Trump transition officials directed his contacts with the Russians.”

“The false statements involved mirror the false statements to White House officials which resulted in his resignation in February of this year,” Cobb said in a statement released to reporters. “Nothing about the guilty plea or the charge implicates anyone other than Mr. Flynn. The conclusion of this phase of the Special Counsel’s work demonstrates again that the Special Counsel is moving with all deliberate speed and clears the way for a prompt and reasonable conclusion.”