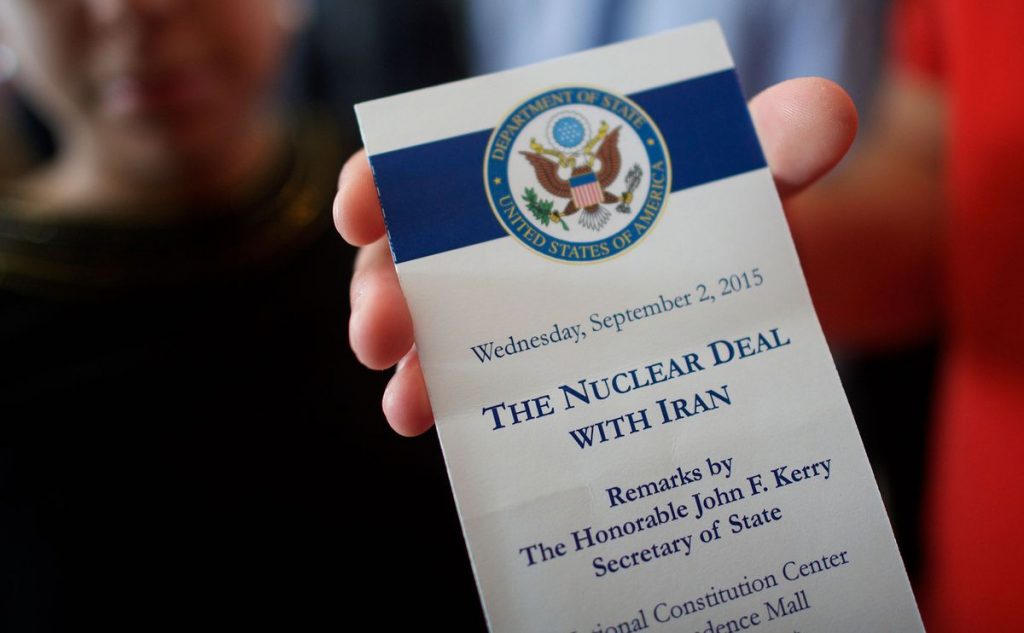 The Iran nuke dealmakers are reportedly the favorites to win this year’s award.

Each year, the Nobel Peace Prize is awarded to “the person who shall have done the most or the best work for fraternity between nations, for the abolition or reduction of standing armies and for the holding and promotion of peace congresses,” according to the will of its founder, Alfred Nobel.

But unlike the prestigious Nobel Prizes that are awarded annually for achievement in one of the hard sciences, such as chemistry or physics, the Peace Prize committee has displayed fatal judgement over the years.

John Kerry, for his part, presided over an administration that saw the worldwide, unchecked rise of Islamic terror. Not only did the Obama administration not effectively combat the Islamist rise, they fueled it by supporting the Islamist Arab Spring. Moreover, Kerry considers the Iran nuclear deal his most significant accomplishment.

The deal allowed for an emboldened cash-flush Iran to assert regional dominance and further weaponize terror groups thanks to billions of dollars in newly unfrozen assets received as part of the accord.

Javad Zarif is a Holocaust denier who acts as the foreign spokesperson for a regime that seeks to wipe out the state of Israel and leads weekly calls for “Death to America” after Friday prayers.