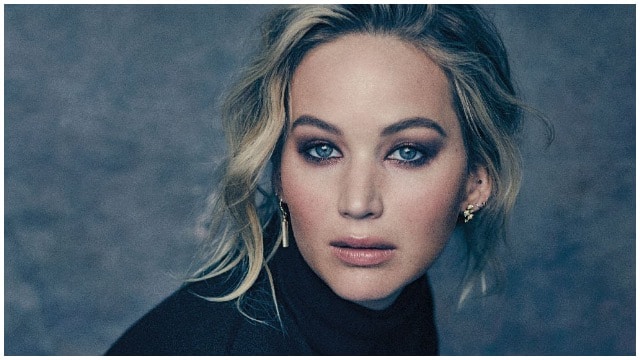 Nobody should mistake Oscar-winning actress Jennifer Lawrence for a proud American. She walks in lockstep with her liberal peers, supporting infanticide and the likes of Hillary Clinton. Now, Lawrence reveals what she’d do if she ever came face to face with President Donald Trump.

Jennifer Lawrence has been waiting for her moment to meet Donald Trump and she already knows exactly what she plans to do.

In an interview with Oprah Winfrey published by The Hollywood Reporter on Wednesday, the “Silver Linings Playbook” actress talked about everything from her nude photos to Harvey Weinstein and revealed what she would do if she ever met the president.

“Oh, my God, I’ve been waiting for this moment. I’ll give you a hint — it’s not nice. You wouldn’t want me to say it to you,” Lawrence told Winfrey.