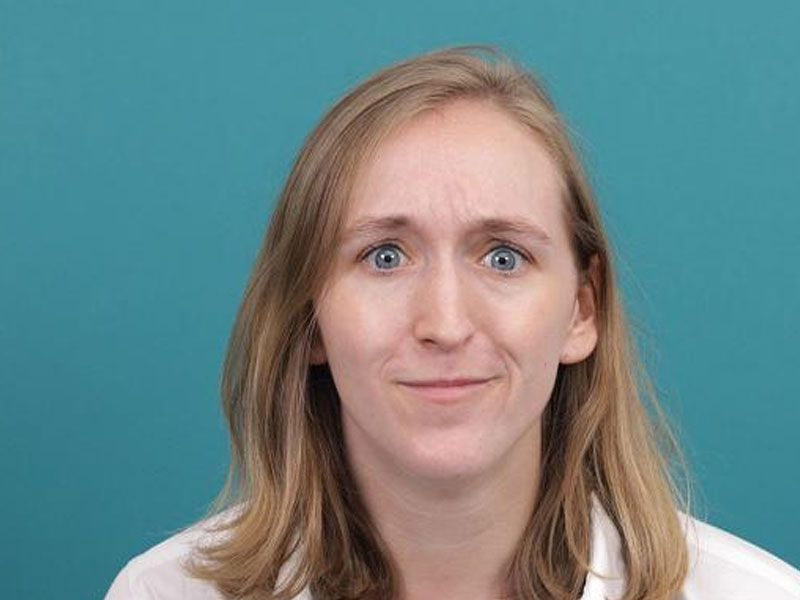 The Left’s fit of insanity regarding a memo describing differences between men and women and their possible impact in STEM hiring at Google has not abated one iota since the beginning of the week. It certainly hasn’t been calmed by the firing of James Damore, the author of the memo, who was guilty of Wrongthink in even considering the scientific data on sexual differences.

The latest tech titan to launch into a full-scale assault on a straw-man version of Damore’s argument is YouTube CEO Susan Wojcicki. She wrote a piece at Forbes about the horrors of Damore’s memo, and how they had obviously emotionally crippled her young daughter (for the record, I have three younger sisters, a wife who is a doctor, and a three-year-old daughter). Anyway, Wojcicki says that her daughter approached her after reading the news, asking one simple question: “Mom, is it true that there are biological reasons why there are fewer women in tech and leadership?”

Now, put aside the unlikelihood of Wojcicki’s daughter actually asking that question. The question itself is a straw man: Damore didn’t claim that biological reasons are the rationale behind discrepancies in STEM hiring. He claimed that biological reasons could be a part of that discrepancy – that women might prefer certain jobs over STEM, that the STEM lifestyle might not be preferred by women, that the bell curve for female performance in STEM is not the same as that of men (in fact, women tend to average similarly to men, but the tail ends of the bell curve are thicker for men than for women).

But according to Wojcicki — the head of YouTube! — “That question, whether it’s been asked outright, whispered quietly, or simply lingered in the back of someone’s mind, has weighed heavily on me throughout my career in technology.”

Then, without citing any scientific evidence whatsoever, Wojcicki determines that even asking the question is Wrongthink:

Time and again, I’ve faced the slights that come with that question. I’ve had my abilities and commitment to my job questioned. I’ve been left out of key industry events and social gatherings. I’ve had meetings with external leaders where they primarily addressed the more junior male colleagues. I’ve had my comments frequently interrupted and my ideas ignored until they were rephrased by men. No matter how often this all happened, it still hurt.

Now, perhaps people use that question as an excuse to discriminate. But it’s still a question — at least in its non-strawman version — that deserves an answer. Wojcicki doesn’t bother answering it. She simply says that she “felt that pain” when she saw the memo, thereby backhandedly justifying some of the contentions in the memo itself. She adds, “And as my child asked me the question I’d long sought to overcome in my own life, I thought about how tragic it was that this unfounded bias was now being exposed to a new generation.”

Why? Why couldn’t she just answer her daughter based on the science? Because that wouldn’t allow her to morally posture rather than going through the data. Here’s Wojcicki doing that posturing:

For instance, what if we replaced the word “women” in the memo with another group? What if the memo said that biological differences amongst Black, Hispanic, or LGBTQ employees explained their underrepresentation in tech and leadership roles? Would some people still be discussing the merit of the memo’s arguments or would there be a universal call for swift action against its author?

And if the real question is whether a company should discriminate against some employees in order to achieve “diversity,” and whether company-wide discrimination rather than other confounding variables might be responsible for original disparities in hiring, it seems worthwhile to ask what factors play into that. Scientific advancement is based on willingness to ask questions to which the answers may seem offensive.

But better not to ask the questions at all. So Wojcicki didn’t bother to give her daughter a straight answer. Instead, she simply said, “No, it’s not true.”

How convenient. And how intellectually dishonest.