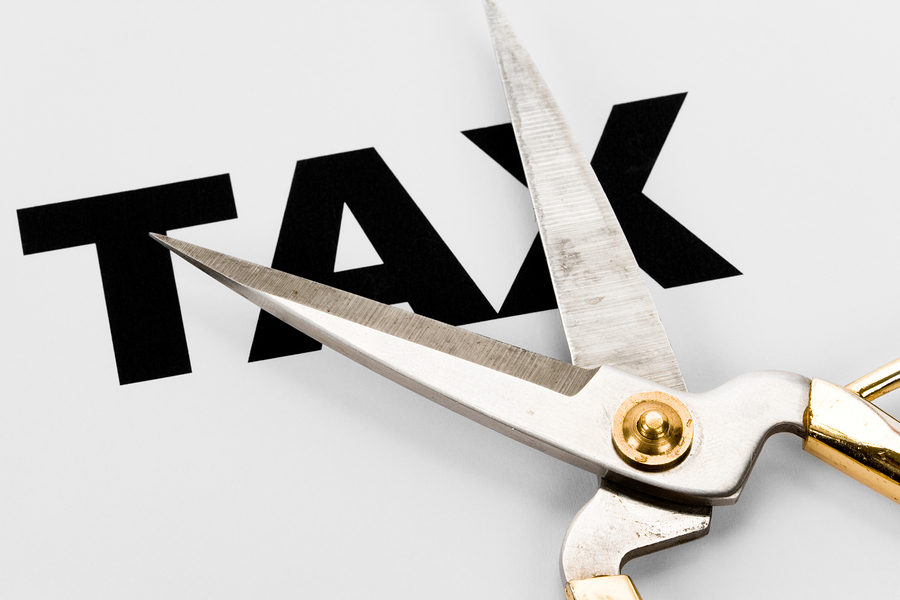 Trump outlines principles for tax reform including simplification and lowering taxes across the board.

Seventy-two percent of voters say the tax code is archaic and another 71 percent say they want lower taxes for middle-class American families, according to a survey from America First Policies.

These individuals said they thought the tax code should be streamlined to make navigating taxes easier to understand. Voters who said they wanted lower taxes believe the middle class can get ahead more when they can save for things they need like clothing, medicine, and school supplies instead of paying more to the federal government.

Voters said they were dissatisfied and disappointed due to paying too much for taxes and loopholes through the tax code.

“The American people are tired of the complex and archaic tax code and understand that a simpler, fairer tax code will deliver jobs and economic opportunity for ordinary, middle-class Americans,” said Brian O. Walsh, president of America First Policies.

On Wednesday, President Trump laid out his goals for tax reform, which include simplification and reducing taxes across the board: “Our self-destructive tax code costs Americans millions and millions of jobs, trillions of dollars, and billions of hours spent on compliance and paperwork. That is why the foundation of our job creation agenda is to fundamentally reform our tax code for the first time in more than 30 years. I want to work with Congress, Republicans and Democrats alike, on a plan that is pro-growth, pro-jobs, pro-worker—and pro-American.”

Trump laid out four principles for tax reform, the first of which is to create a tax code that is easy to understand and fair and would eliminate loopholes. The second principle includes making the tax code more competitive to increase jobs and raise wages.

Trump said the third principle is to give tax relief to middle-class families so that they can keep more of their paychecks, and the fourth principle is bringing back dollars from offshore accounts to the United States.

“If we want to renew our prosperity, and to restore opportunity, then we must reduce the tax burden on our companies and on our workers,” Trump said. “If we do this, if we unite in the name of common sense and the name of common good, then we will add millions and millions of new jobs, bring back trillions of dollars, and we will give America the competitive advantage that it so desperately needs and has been looking for for so long.”