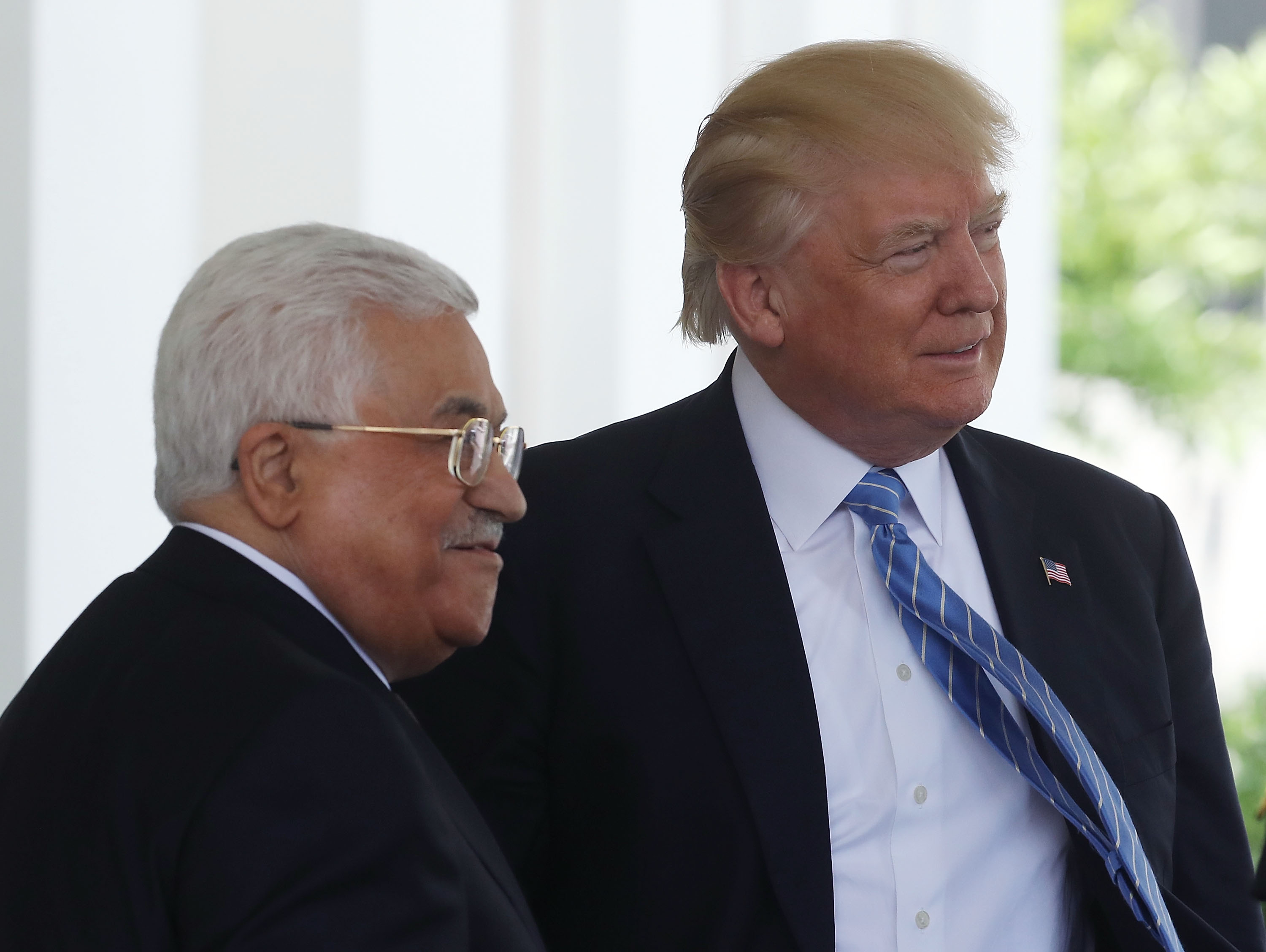 TEL AVIV – Palestinian Authority President Mahmoud Abbas has vowed to never cease paying terrorists their monthly salaries – even if it costs him his job, according to an announcement on his party’s Facebook page Sunday.

“‘Even if I will have to leave my position, I will not compromise on the salary (rawatib) of a Martyr (Shahid) or a prisoner, as I am the president of the entire Palestinian people, including the prisoners, the Martyrs, the injured, the expelled and the uprooted,” a Palestinian Media Watch translation of Abbas’ quote on Fatah’s Facebook page said.

The independent Arab news agency Wattan reported that senior Fatah official Jamal Muhaisen reiterated Abbas’ pledge to never suspend the terrorists’ stipends, and added that it wasn’t an issue of money but preserving the “historical narrative” of the Palestinian people in which terrorist martyrs who lose their lives while attacking Israelis are heroes.

Regarding the salaries (rawatib) of the Martyrs and prisoners, Dr. Muhaisen emphasized that this is not a financial matter, but rather a matter that is connected to the Palestinian historical narrative, according to which the prisoners and Martyrs represent our Palestinian people’s struggle. He praised the position of [PA] President Mahmoud Abbas, who responded to the American administration: “Even if I will have to leave my position, I will not compromise on the salary of a Martyr or a prisoner.”

The news comes as the PA faces pressure from Israel, Europe and the U.S. to stop such payments.

President Donald Trump raised the issue with Abbas during both of their May meetings.

Palestinian media reported last month that Abbas was “fuming” following his Thursday meeting with Trump’s advisor and son-in-law Jared Kushner in which American concerns about the payments to imprisoned terrorists were raised once again. Abbas reportedly refused to comply with watered-down demands from Washington that the PA cease payments to 600 terrorists imprisoned on multiple counts of murdering Israelis.