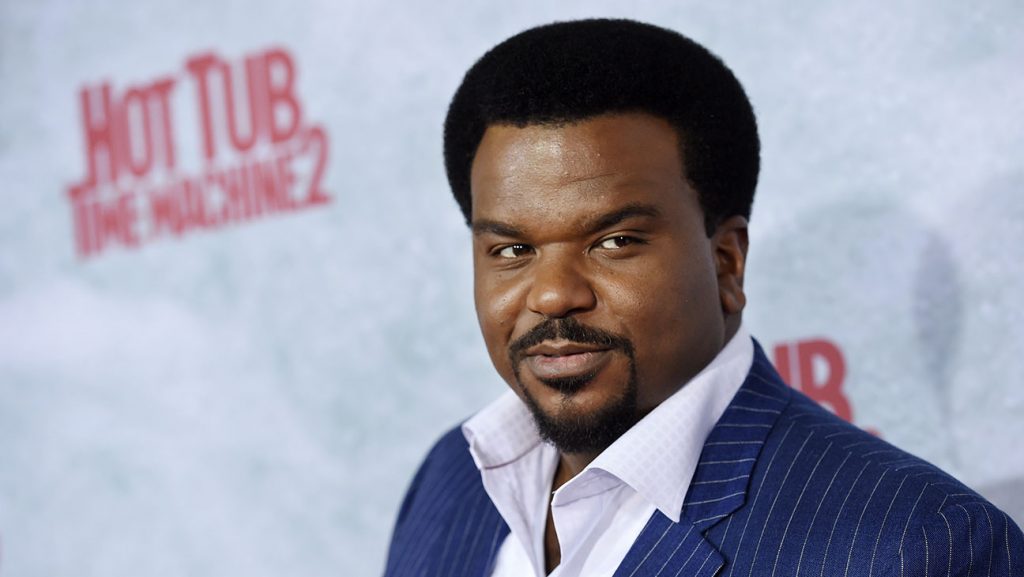 In an appearance on this week’s “The Podcast with Shaq,” actor and comedian Craig Robinson said he has turned off the NFL because quarterback Colin Kaepernick continues to be unsigned the season after he protested the National Anthem.

Host Shaquille O’Neal asked Robinson who he cheers for in the NFL.

“I’m from Chicago, I go for them Bears, man,” Robinson replied. “I haven’t been watching because [Kaepernick], man, so I don’t know what’s happening this season.”

“I’m not watching the NFL, no,” Robinson reiterated.