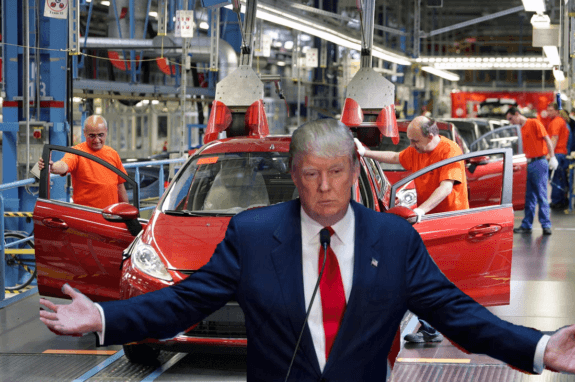 Payroll company ADP reported the largest monthly increase in manufacturing jobs ever in their history for November!

Talk about promises kept…the revival of American manufacturing is staggering. In the ADP report 40,000 new manufacturing jobs were created in November the highest number ever for the report (back to 2002).

(First reported by Jim Hoft and published by The Gateway Pundit) http://www.thegatewaypundit.com/2017/12/adp-records-40000-new-manufacturing-jobs-in-november-largest-increase-in-adp-history/   (December 7, 2017)