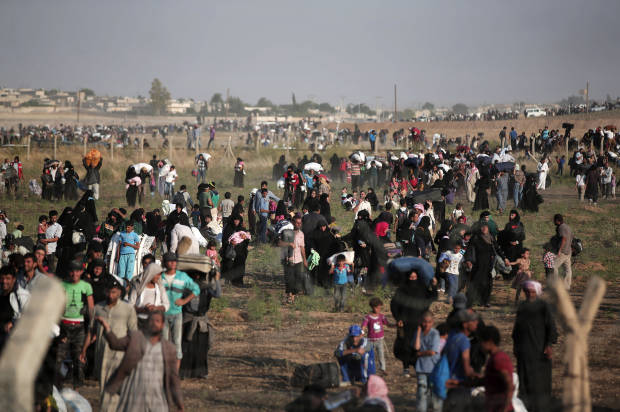 Most Americans want to see current refugee resettlement figures cut to at least 25,000 a year — or none at all — according to a new survey.

A reported 52 percent of respondents said they would like to see 25,000 or less refugees admitted to the U.S. per year. Of that 52 percent, 39 percent said the U.S. should “admit none and instead assist refugees in safe zones close to their home countries,” a proposal originally touted by Trump during the 2016 presidential election, but has yet to be enacted by the State Department.

The Trump Administration set refugee resettlement numbers at 50,000 per year, though individuals with close family ties are not counted in that cap.

A popular, legal immigration-cutting bill, known as the RAISE Act by Sen. Tom Cotton (R-AR) and Sen. David Perdue (R-GA), would limit refugee resettlement to 50,000 admissions a year, despite the latest poll on the issue showing a preference by most Americans to cut refugee admissions down even further.