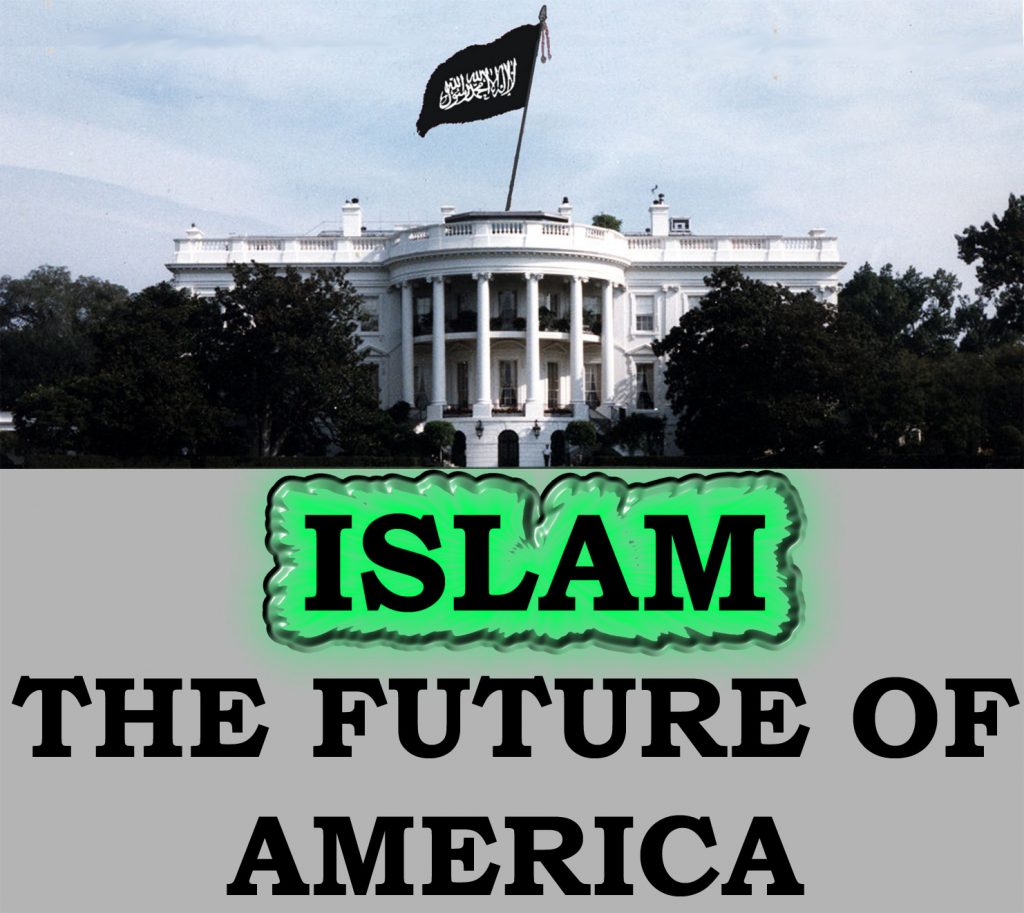 Tweeting in the wake of yesterday’s vehicular terrorist attack in Manhattan, President Trump quickly pointed to his preferred counterterrorism plan: border security. “We must not allow ISIS to return, or enter, our country after defeating them in the Middle East and elsewhere. Enough!” Forget the fact that Uzbekistan does not appear on any of the President’s various iterations of the travel ban, that’s beside the point. The problem is that the kind of terrorist threat New York just suffered has nothing to do with border security. The most pressing terrorism threat facing American communities today is local, not foreign. The solutions must be local too.

The suspect behind yesterday’s attack, Sayfullo Saipov, a 29-year-old from Tampa, Florida, reportedly emigrated to the U.S. from Uzbekistan in 2010. The investigation is in its early stages, but if previous cases are any indication, it is likely Saipov did not come to this country — legally or illegally, that is still unclear — as a violent extremist. Odds are, he was radicalized here.

According to a March 2017 Department of Homeland Security (DHS) report, “most foreign-born, U.S.-based violent extremists likely radicalized several years after their entry to the United States.” DHS’ findings echo a U.S. House Homeland Security Committee December 2016 report, which concluded that “the United States faces its highest Islamist terror threat environment since 9/11, and much of the threat now stems from individuals who have been radicalized at home.” Today’s most immediate threats are mostly from homegrown violent extremists who act in small groups or as lone offenders. Simply stopping people from certain countries from entering the United States does not address the problem. Even the strictest immigration policies fail to address this issue, because radicalization happens here.

To make matters worse, authorities have long warned of the likelihood of vehicular attacks in the United States. In December 2010, the FBI and DHS co-authored a report warning of “ramming attacks” and the ease with which a truck could be rented for such a purpose, as apparently happened yesterday in New York. Al Qaeda’s Inspire magazine recommended wannabe jihadists consider car rammings as a particularly effective terrorist tactic. There is no such thing as 100% success in the counterterrorism world, even when authorities know to expect certain types of attacks.

But here too, the Trump administration shows signs its counterterrorism approach is behind the times. DHS officials have indicated they now prefer to reframe CVE efforts as “terrorism prevention,” but it is not at all clear the kind of local, community-based programs that can effectively counter extremism here in the homeland would be included in this new, more muscular but likely less effective framing.

Homegrown terrorism is often less sophisticated than terrorism carried out by groups trained abroad, but as yesterday’s Halloween attack in New York underscored they can be painfully successful. Military success against the Islamic State will almost certainly not lead to a drop in terrorism in the West, but no travel ban will stop the next HVE attack by someone who is radicalized only after arriving here in the United States.