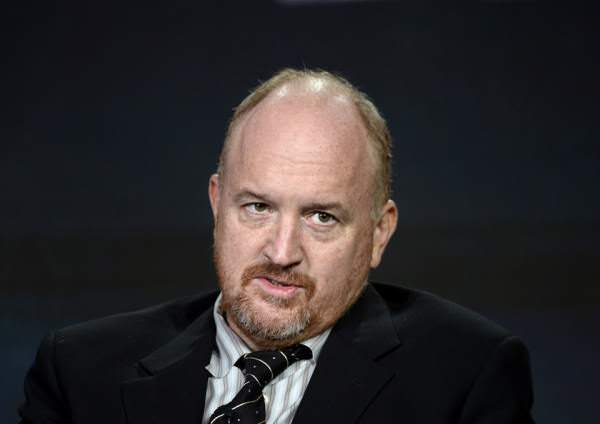 Another anti-Trump hack hits the skids

On Thursday he was accused of sexual misconduct by five different women. 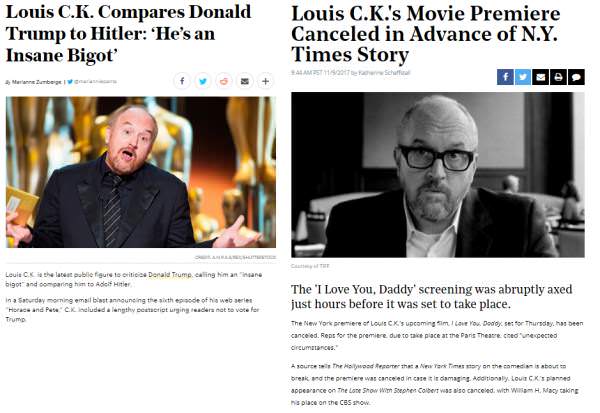 On Thursday night HBO removed Louis C.K.’s comedy specials from its on-demand service and said he won’t appear as planned on an upcoming program. The premiere of the entertainer’s new movie, “I Love You, Daddy,” was canceled.