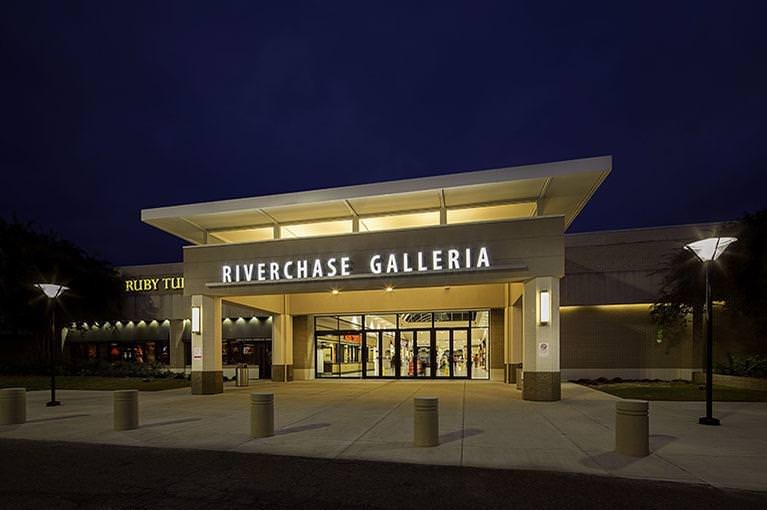 In recent years, malls and big-box retailers have been shifting the traditional Black Friday bonanza of holiday deals into Thanksgiving Day itself. Seeking to get a leg up on the competition, stores are looking to draw the zombies into their traps before grandma’s greasy turkey gravy has even begun to congeal.

It is with much disgust – as well as a bit of mirth – that those who do not choose to risk bodily injury but getting caught up in clashes over cheap Chinese-made crap that often escalate into violence, can watch the reports from the frontlines of amok consumerism from afar.

One of those people would be this humble writer who wouldn’t be caught dead in a mall or store on either Thanksgiving Day or Black Friday. Not only is it a hassle and dangerous but the mall-crawlers are often sick and have no qualms about spreading their colds, viruses, and influenza to any that they come in contact with.

But it’s the fights that are just flat out nuts and the reports are beginning to trickle in from this year’s carnage. One of the ugliest so far is a Birmingham, Alabama area shopping mall that had to shut down due to reports of gunshots and actual fisticuffs.

There were multiple fights and according to at least one report, a baby has hit with a shoe that was thrown by a woman.

JUST IN: @HooverPD say they responded to several reports of fights at the Galleria Thursday night. Here's video of one incident outside the Buckle store. More on @WBRCnews this morning. pic.twitter.com/UZEZQGykGE

Via Birmingham Fox affiliate “At least a dozen officers respond to reports of fighting at Riverchase Galleria on Black Friday”:

No arrests were made, but Hoover police say that an undetermined amount of people were detained pending warrants.

One fight, which occurred near the mall’s Buckle location was not related to Black Friday sales, according to a news release from the Hoover Police Department.

Responding officers separated two juvenile females as a group of bystanders watched. Police say the altercation stemmed from a personal issue. Both girls were treated for minor injuries and no arrests were made.

What on God’s green earth could be that deeply discounted to induce people to behave like that? Like starving animals fighting over a piece of food.