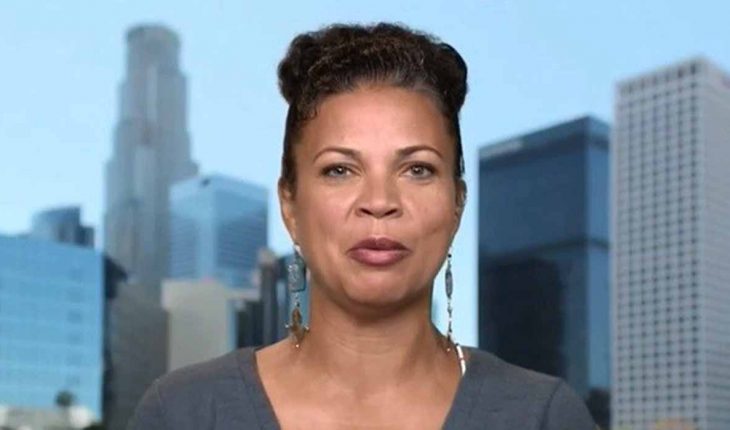 Ok, this is just another stunt by the hate group “BLM” and will be irrelevant after a day or two. As a nation, we have much larger issues than BLM cries for segregation.

Yes, that what they are calling for and in a drastic manner.

So, BLM would like to divest from “white corporations” and “white capitalism?” Maybe we should focus China, the growing trade deficit we have run since 1985, and trillions of U.S. dollars that are held by the Chinese government. The reserves are coming back into the United States but that is only happening as China buy U.S. treasury bonds.

We are caught in a vicious cycle. We are importing Chinese goods, which sends dollars to the Chinese corporations. These dollars are bought up by the Chinese Government, which is only one of their mechanisms used to regulate their currency. As the Chinese government buys up dollars, at their determined exchange rate, they send them back to the United States in the form of purchasing our debt.

The reason all this works? The Chinese government keeps the value of their currency below the dollar. This makes their goods cheaper than our domestically produced goods, which means we import more.

Oh, the devaluing of China’s currency by their government lowers the standard of living in China. Doesn’t a large and controlling government sound like fun?

Hey BLM, I know you will not understand how this impacts you, but this cycle does not help with creating jobs. I do not think the Chinese corporations care who imports their goods. Segregating our nation will not help our trade deficit, national debt, or economic growth.

I am aware that this is a very simplified explanation of the economic situation between China and the United States. This was meant to bring light to an issue bigger than BLM calling for segregation.

Keep crying about not having a segregated holidays and corporations. The rest of the country will continue to work on fixing our nation’s real issues.