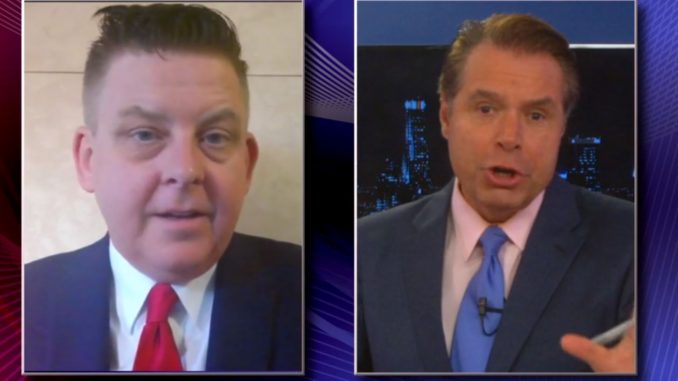 A national political reporter for Big League Politics discussed with “Politics and Profits” host Rick Amato the fallout from the special Senate election in Alabama and what the victory by Democrat G. Douglas Jones portends for Stephen K. Bannon and the Republican Party.

McCabe said in the short-term the loss by Republican Roy S. Moore was good news for Republicans, who did not want to have to constantly explain their relationship to a man accused of sexually awkward relationships with teenage girls, but in the long-term, the race opens up a rift in the GOP that had been papered over.

If anti-Trump senators, congressmen and governors do not get in line behind President Donald J. Trump, it is a situation that cannot be sustained, he said.