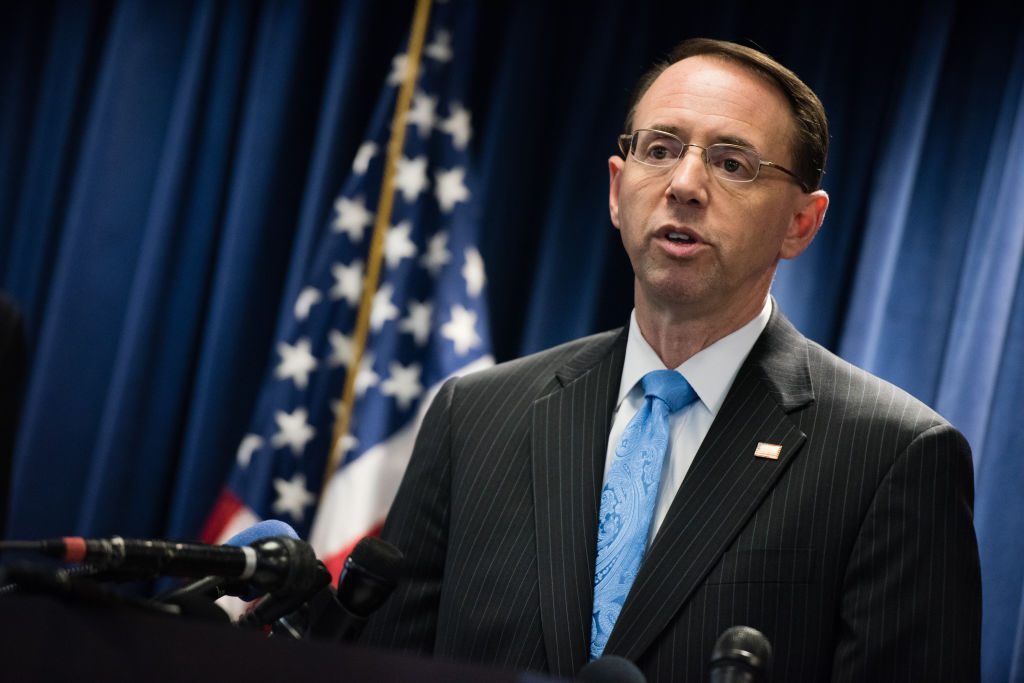 Former Ambassador John Bolton went off on Robert Mueller, James Comey and Rod Rosenstein and their criminal investigation and pardon of Hillary Clinton during the 2016 election.

Today there is mounting evidence the FBI changed the wording of their investigation in 2016 to clear Hillary Clinton of her criminal actions. This past week Deputy Attorney General Rod Rosenstein testified before the House Judiciary Committee. Rosenstein believes the Justice Department is doing an admirable job with their investigations. This was despite the latest information that top FBI investigators changed the findings to clear Hillary Clinton of criminal acts.