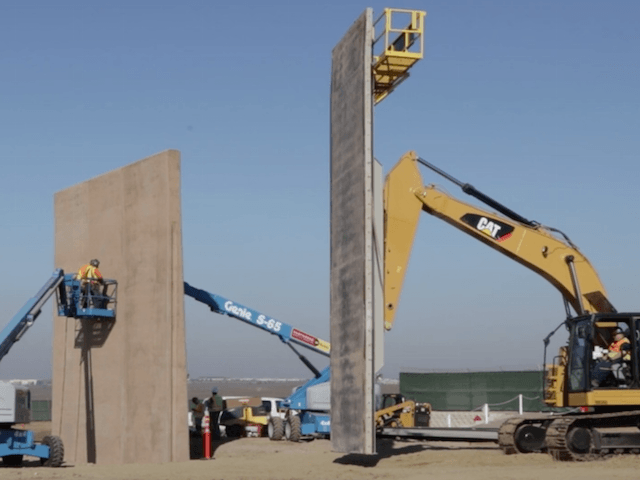 Border wall models are everything Americans expected when they voted for Donald Trump. In fact, they’re so tough to scale not even U.S. Special Forces can get over them.

Military special forces based in Florida and U.S. Customs and Border Protection special units spent three weeks trying to breach and scale the eight models in San Diego, using jackhammers, saws, torches and other tools and climbing devices, said the official, who spoke on condition of anonymity because the information was not authorized for public release.