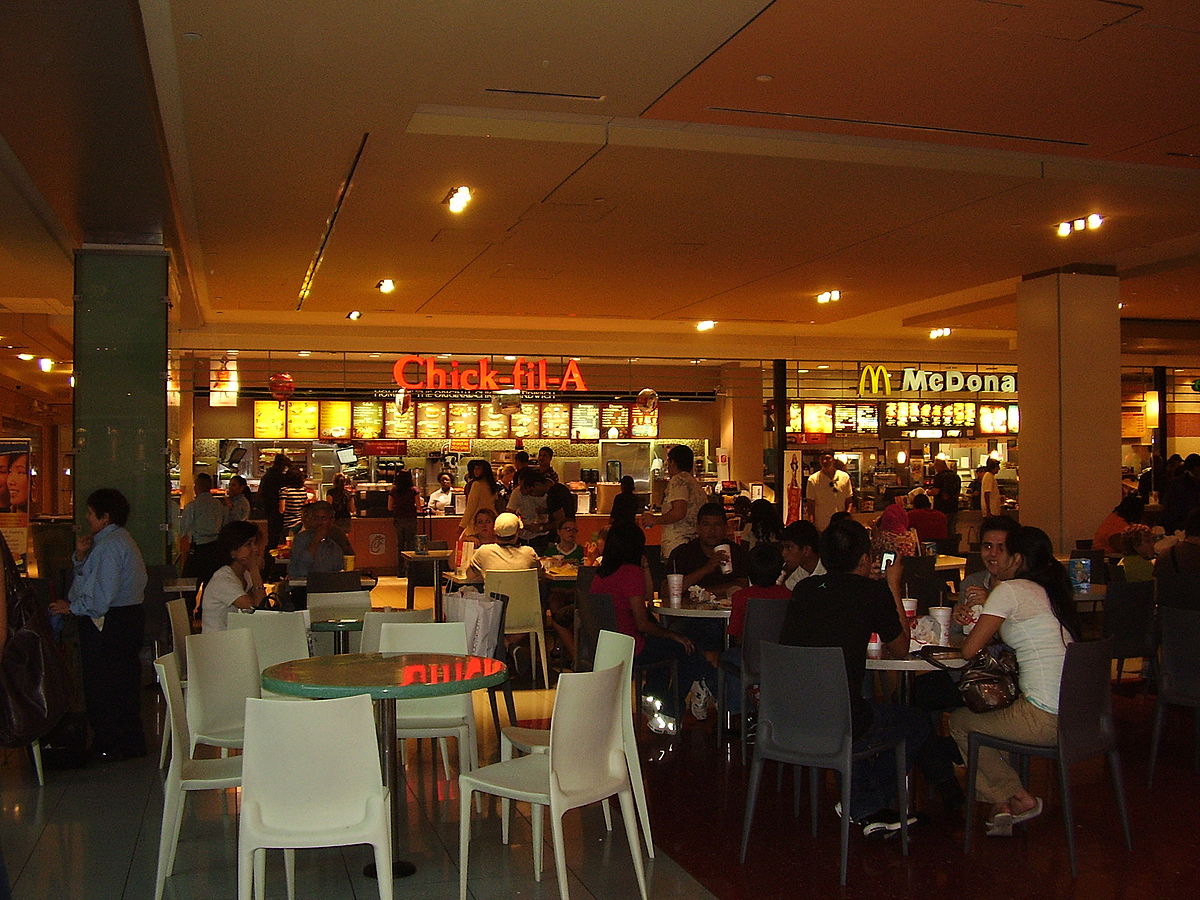 Well, well, well, what have we here? As thousands of Atlanta’s airport passengers found themselves stranded due to a power outage in what was for many, an unfamiliar airport, who should come out to feed them for free, making their hellish travel ordeal a bit less hellish?

Sure enough, it was Chick-fil-A, the delicious chicken fast-food chain that was otherwise branded “hate chicken” by rabid leftists, during a 2012 flap over gay marriage and the company owner’s unwillingness to support it.

“Lights on and delivering food and water to our passengers,” the airport said on Twitter, thanking Chick-fil-A Chairman and CEO Dan Cathy for opening on a Sunday.