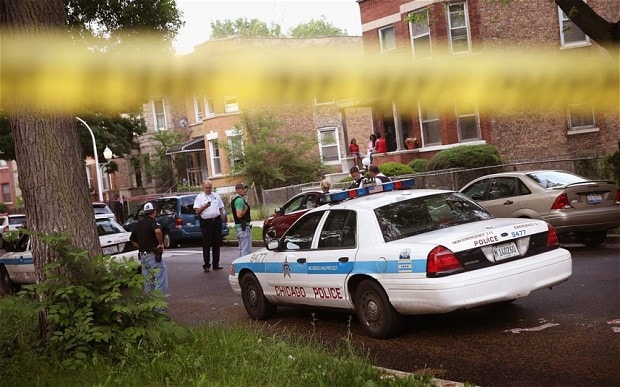 Chicago greeted the first official weekend of the fall season with bloodshed as more than three-dozen people were shot in the city.

Since the start of 2017, at least 473 people — including three this past weekend — have been shot dead in the city, according to data collected by the Chicago Sun-Times.

A total of 37 people, seven more than previous weekend reports the Chicago Tribune, were shot from 7:30 p.m. on Friday through approximately 8:30 p.m. on Sunday.

According to the Times, gun violence claimed 184 people in Chicago from June 21 to Sept. 21. The city has recorded more than 507 homicides so far in 2017.

The Tribune notes that Chicago hit the 500 homicide mark for 2016 in late August.

President Donald Trump tweeted in January that if Chicago doesn’t get its act together and curtail their crime problem he will send in federal agents to fix the problem.