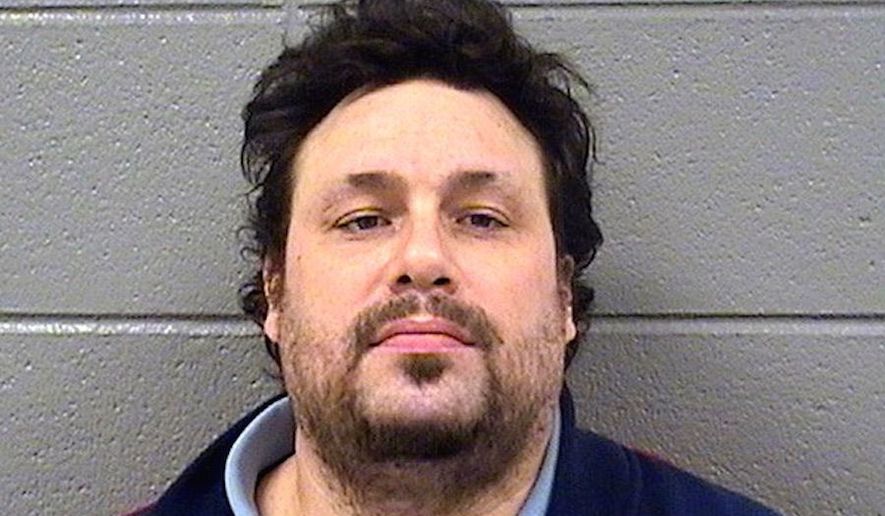 Joseph Roman is fighting on the front lines of progressives’ war against gender and age discrimination.

The 38-year-old from Chicago faces criminal sexual assault charges for alleged attacks on three girls between the ages of six and eight, but prosecutors contend Roman confessed to the crimes because “he is a 9-year-old trapped in an adult’s body,” the Chicago Tribune reports.

Roman reportedly made the admission on video Monday, the same day Chicago Police arrested him for the Class X felony.

At Roman’s hearing on Wednesday, prosecutors said the attacks involved three girls from different families who stayed with Roman for extended periods between 2015 and 2018, though it’s unclear why.