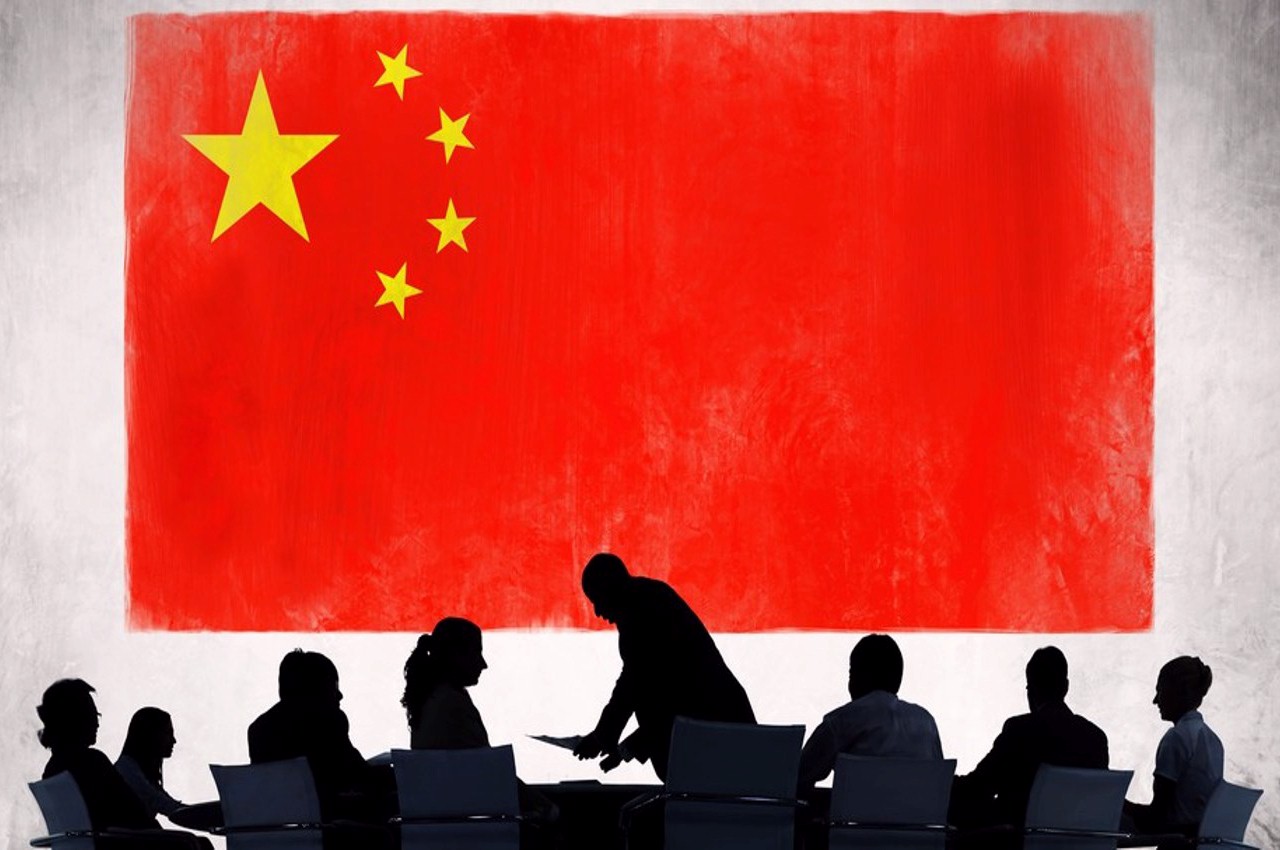 Chinese authorities have imprisoned a man from Guangdong province in southern China for helping people avoid government surveillance of their internet usage.

The Supreme People’s Court website shows documents saying that Deng was convicted of “providing software and tools for invading and illegally controlling the computer information system.” The judgment found his illegal software allowed people to “visit foreign websites that could not be accessed by a mainland IP address.”

China has aggressively cracked down on VPNs following President Xi Jinping’s initiative to tighten control of information media in the country. The government has successfully gotten some corporations to assist its censorship efforts, such as Apple, which has responded to declining sales by increasing its efforts to appease regulators, including the removal of VPN apps from its App Store.

Deng was first detained in 2016 and sentenced in March of this year, but the court documents confirming his sentence only came to light Sunday. He will remain in prison for nine months.

The South China Morning Post also reports that users of What’s on Weibo, a blog tracking Chinese social trends, have circulated the court documents. Many of them are concerned about how they may be affected in ways similar to Deng.

The Chinese government has pressured academic journals to censure certain history and scholarship that does not reflect well on the Communist Party.

Academics were shocked to find Xi’s initiative to censor media extending even to Cambridge University Press’s China Quarterly. China has tried to no longer allow access to academic articles related to Mao Zedong’s Cultural Revolution, Tiananmen Square, and many other topics the party deems culturally sensitive.

“This is unheard of,” one outraged Ivy League professor responded to the China Quarterly ban. “Isn’t the Chinese government trying to promote contemporary Chinese studies?”