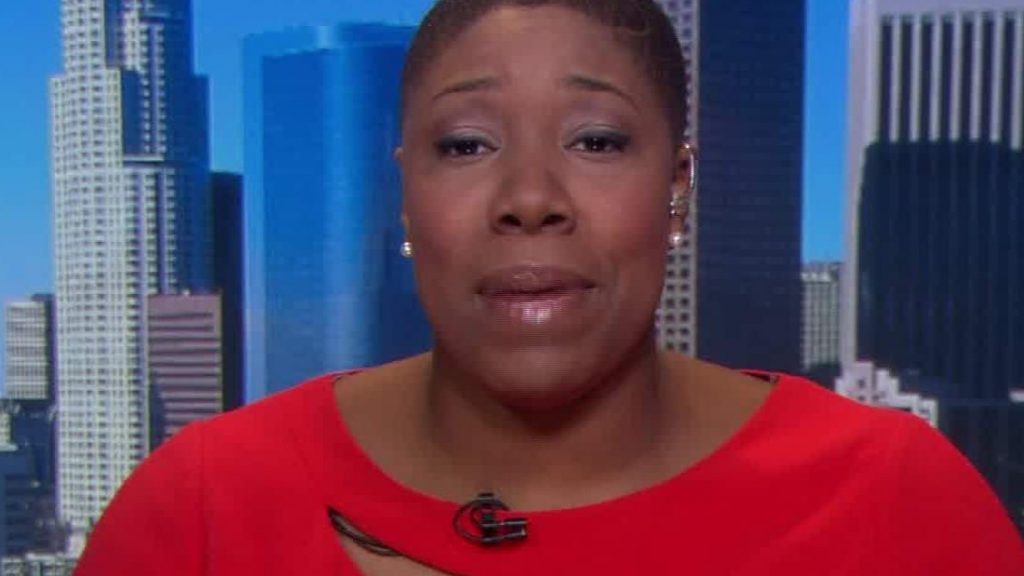 CNN’s Symone Sanders said Sunday that white people “do not get to” criticize black protesters.

Sanders, appearing on, “CNN Newsroom With Fredricka Whitfield,” said to conservative pundit Ben Ferguson, “White people do not get to tell black folks or anybody else what is acceptable form of protest.”

The exchange got heated after Ferguson said, “You stand up and are one of those that are in charge of helping the military. You have a duty, an obligation to the President of the United States of America to leave a situation where people were basically giving the middle finger to the men and women who fought and protect this country.”

Sanders responded, “That isoctober 2017 false and you should be ashamed.”