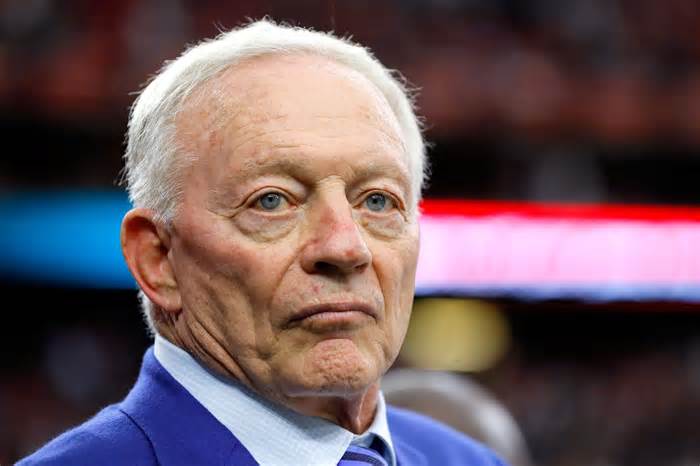 As the National Football League’s 2017 Week 7 wound down, Dallas Cowboys owner Jerry Jones spoke about the anthem protests which have spread throughout the league. Jones says that the league is suffering “negative” consequences over the continuing protests.

Jones has spoken out several times this season about the continued protests, and it is clear he is no fan.

At the end of September, Jones said that he thinks the national anthem is not the right time to mount protests against the country.

“I do not think the place to express yourself in society is as we recognize the American flag and all the people that have made this great country,” Jones said in an interview with Fox Business Network.

“That’s not the place to do anything other than honor the flag and everybody that’s given up a little for it,” he added.

By October, Jones was incensed enough with the anthem protests that he exclaimed that his team would stand for the anthem or they would not play. It was a statement that drew much criticism by the players union and several civil rights groups.

Indeed, the NAACP accused Jones of attempting to violate his players’ rights.

Despite Jones’ proclamations, though, on Sunday Cowboys defensive end David Irving raised the militant black power fist during the anthem at Sunday’s game against the San Francisco 49ers. Thus far it doesn’t appear that Irving has suffered any consequences at the hands of the team’s owner.

For their part, four 49ers took a knee during the nation’s song.