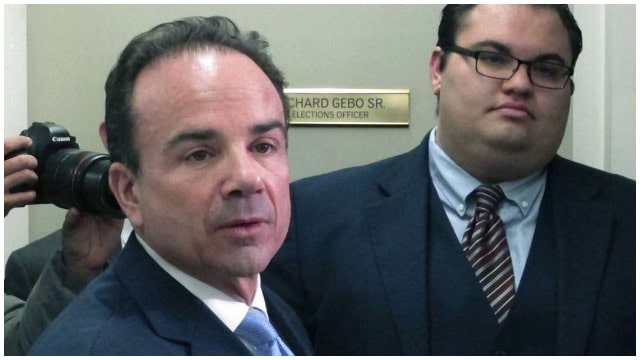 Oh, look. Here’s yet another story about Democrat corruption.

This one is a doozy. It involves a Democrat mayor who served nearly seven years in prison for corruption, who will now run for governor of Connecticut.

The Democratic Mayor of Bridgeport, Conn., who spent almost seven years in federal prison for political-corruption, announced a campaign for governor of the state Wednesday.

Joe Ganim, 58, filed the necessary paperwork to run for governor at the State Elections Enforcement Commission office in Hartford, Conn., joining a number of other Democratic candidates who have expressed interest in running for current Democratic Gov. Dannel Malloy’s spot, who said in April that he would not seek re-election.