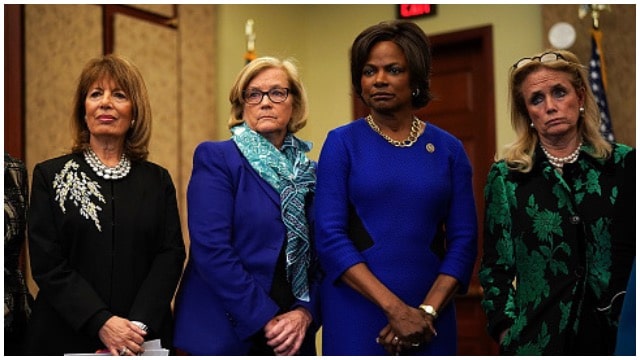 Democrats are planning sweeping protests during President Trump’s State of the Union address, set to take place on January 30.

One protest will see liberal Congresswomen wearing all black. A Congressman from Oregon has already said he won’t be in attendance.

Democrats are already plotting ways to protest during President Trump’s State of the Union later this month.

At least one lawmaker plans to boycott the speech entirely, with more Democrats possibly opting to skip the event as well. Female Democrats including House Minority Leader Nancy Pelosi (D-Calif.) plan to wear black to show solidarity with victims of sexual misconduct, just as Hollywood stars did at an awards show over the weekend.