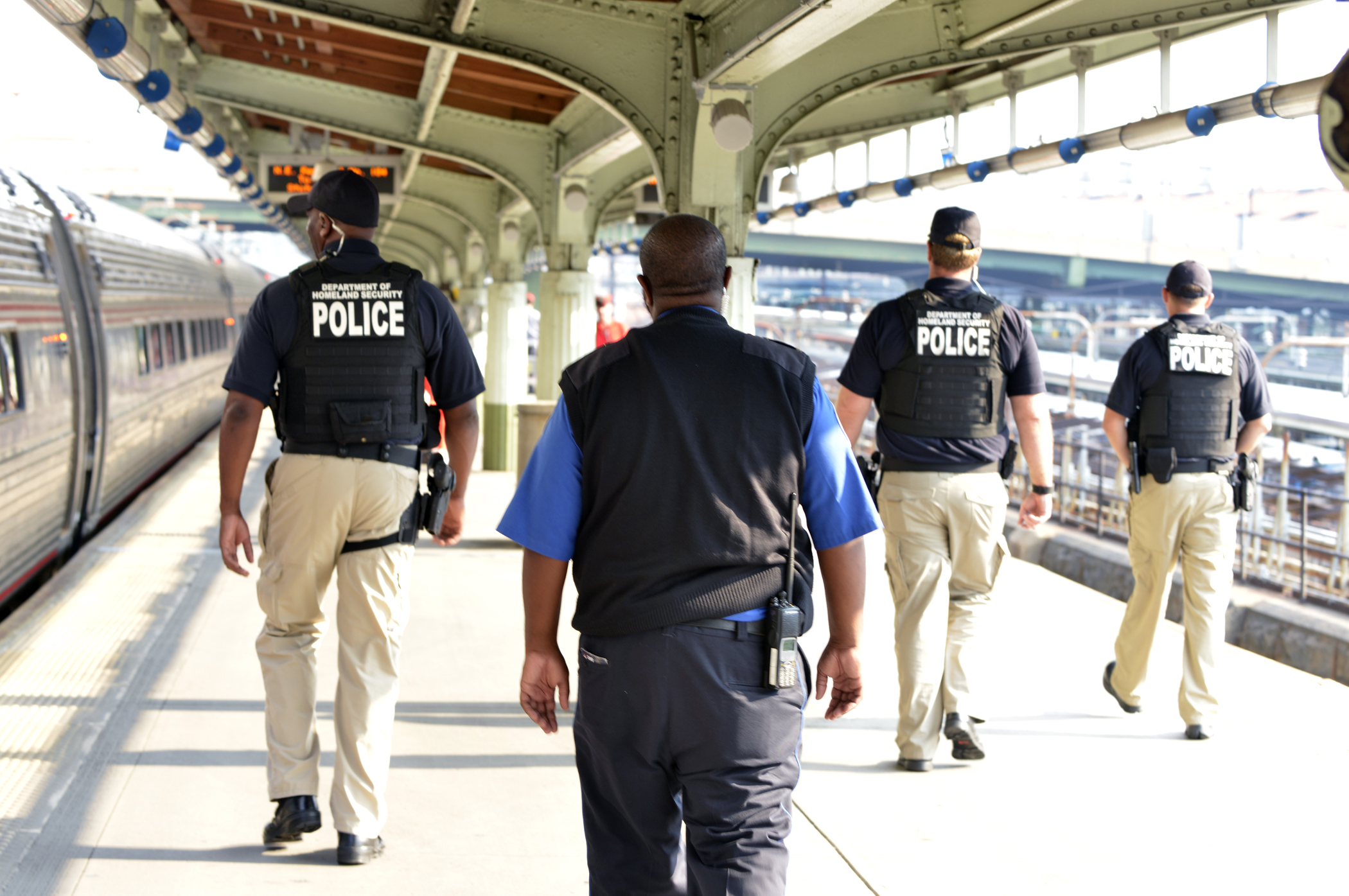 It’s been a long legal road, but the Trump administration will be able to enforce most of its executive order on immigration that included a travel moratorium on six predominantly Muslim countries: Sudan, Libya, Somalia, Syria, Iran, and Yemen. These nations are either embroiled in civil war, failed states, or state sponsors of terror. Second, it’s not a Muslim ban; people from Indonesia—the world’s most populous Muslim country—can still come here. Nevertheless, liberals thought the order was unconstitutional based on religious discrimination. They were able to get injunctions against the first order from Washington State’s Attorney General Bob Ferguson. It was granted. The second revised version, which cleared up the legal haze over green card holders, was also targeted by liberals, with New York, Minnesota, Washington, and Oregon filing motions to block its enforcement. Hawaii was able to block the order, which then turned into a preliminary injunction. Recently, the state rolled back portions of the injunction relating to impact studies on anti-terror initiatives, according to Politico. The Trump White House filed multiple appeals, with the Fourth and Ninth Circuit rejecting arguments to reinstate the so-called ban. For the Ninth Circuit, they rejected the appeal twice.

In May, Attorney General Jeff Sessions said they would request the Supreme Court settle this matter. Today, as Christine wrote, they did—overturning the injunction on the order, agreeing to hear arguments on the ban, and allowing partial enforcement in the interim. In short, a person from the list of nations in the executive order who doesn’t have a “bona fide” relationship with someone in the United States is going to be denied entry.

The Department of Homeland Security offered thanks to the high court for allowing them to enforce the law and protect national security:

The Supreme Court today has allowed the Department of Homeland Security to largely implement the President’s Executive Order and take rational and necessary steps to protect our nation from persons looking to enter and potentially do harm. The granting of a partial stay of the circuit injunctions with regard to many aliens abroad restores to the Executive Branch crucial and long-held constitutional authority to defend our national borders.

The Department will provide additional details on implementation after consultation with the Departments of Justice and State. The implementation of the Executive Order will be done professionally, with clear and sufficient public notice, particularly to potentially affected travelers, and in coordination with partners in the travel industry.