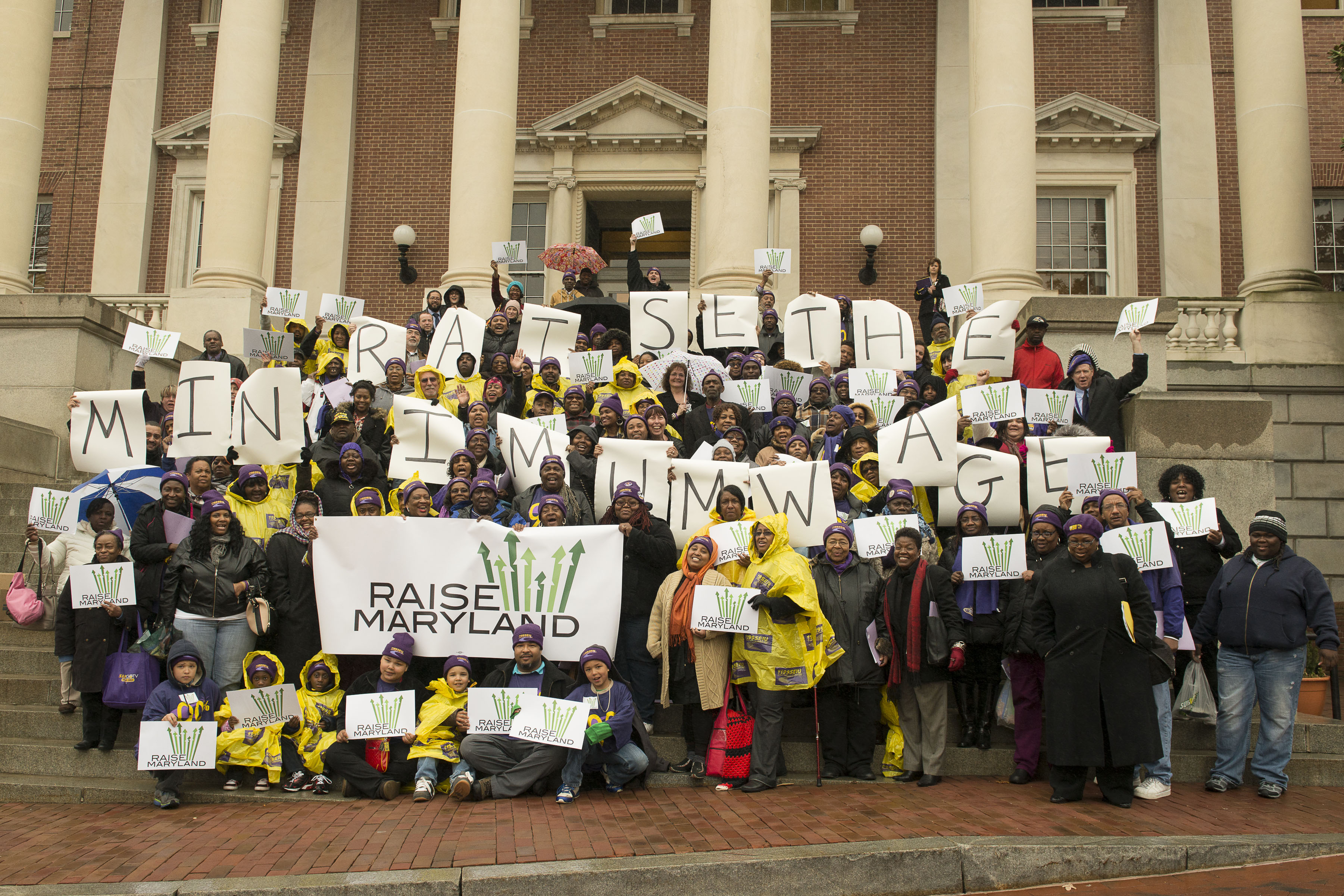 Minimum wage hike fever screwed over workers in Seattle. The $15/hour increase, which is set to be fully phased in by 2018, resulted in fewer hours, wages, and job opportunities for workers. In New York, they lost 1,000 restaurants and the job market for minimum wage workers shrunk 3.4 percent. The hours worked for these workers were also reduced. The consequences were the same. Now, in Montgomery County, Maryland, a new study shows that by 2022, 47,000 jobs would be lost if they increase the minimum wage to $15/hour (via WaPo):

Montgomery County would lose approximately 47,000 jobs by 2022 if it raises the minimum wage to $15 an hour, according to a study released by the county government Tuesday evening.

County Executive Isiah Leggett (D) commissioned the study — which suggests the vast majority of jobs lost would be low-wage positions — when he vetoed an increase to the minimum wage in January.

Last week, county council member Marc Elrich introduced a new bill to bring the hourly minimum wage up from the current $11.50 to $15. The bill attempted to address opponents’ concerns about the impact of an increase by giving nonprofit organizations, adult day-care providers and companies with fewer than 26 employees until 2022, instead of 2020, to raise wages.

The business community and others who oppose a higher minimum wage criticized Elrich for proposing the legislation days before the study was due. But proponents of raising the wage questioned the value of the study, conducted by the Philadelphia-based economic consulting group PFM, since it asked employers to predict what would happen instead of looking at the impact of an actual wage hike.

Elrich — one of three council incumbents running to succeed Leggett, who will retire after 2018 — said last week that the PFM study was “nonsense” because it is not possible to project the future impact of a wage increase. He said asking employers about the potential effect of a wage increase was certain to produce negative responses.

No, Seattle and New York have proven that minimum wage hikes are toxic to job creation and economic growth. The American Action Forum did an analysis, where they concluded that over 700,000 jobs were lost due to minimum wage hikes in 2013. USA Today also noted that other states, cities, and localities should look at Seattle when considering such legislation, as it’s wrecking the city.

“If $15 is too much in Seattle, a booming and wealthy city whose region is home to the likes of Amazon and Microsoft, it is too much elsewhere,” wrote the paper’s editorial board. They’re right.