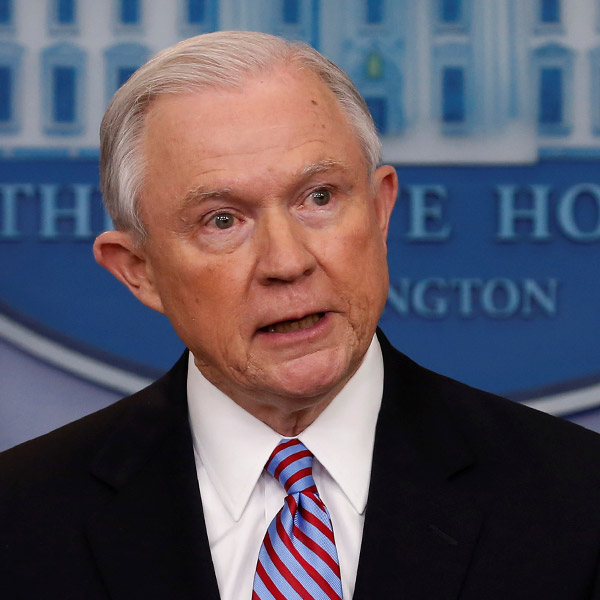 The Department of Justice announced that it was reviewing information Thursday on ten jurisdictions that are potentially violating 8 U.S.C. 1373, a law prohibiting local and state governments from blocking information regarding citizenship and immigration status from federal immigration authorities. The DOJ emphasized that some of these jurisdictions have “boldly asserted” in the past that they will not comply with requests from immigration authorities.

Jurisdictions that received a warning letter asking for proof that they were cooperating with immigration authorities in April include the California Board of State and Community Corrections, as well as officials in Chicago, New Orleans, Philadelphia, Las Vegas, Miami, Milwaukee, New York and Cook County, Ill.

The DOJ said it has “received alleged compliance information from each of the ten jurisdictions by the deadline, is in the process of reviewing them, and looks forward to making a determination as to whether those jurisdictions are in compliance with federal law.” They note that “some of these jurisdictions have boldly asserted they will not comply with requests from federal immigration authorities, and this would potentially violate 8 U.S.C. 1373.”

“It is not enough to assert compliance, the jurisdictions must actually be in compliance,” Attorney General Jeff Sessions said in a statement. “Sanctuary cities put the lives and well-being of their residents at risk by shielding criminal illegal aliens from federal immigration authorities. These policies give sanctuary to criminals, not to law-abiding Americans.”

“The Trump Administration is determined to keep every American neighborhood safe and that is why we have asked these cities to comply with federal law, specifically 8 U.S.C. 1373,” he said. “The Department of Justice has now received letters from ten jurisdictions across the United States claiming that they are in compliance with what federal law requires of them, and we will examine these claims carefully. Residents have a right to expect basic compliance with federal law from their local and state governments.”

The House recently passed the “No Sanctuary For Criminals Act” which would bar federal funds from sanctuary cities if they do not cooperate with federal immigration enforcement efforts. Sessions is currently limited in his ability to deny funds to these jurisdictions to DOJ or DHS grant program funds.