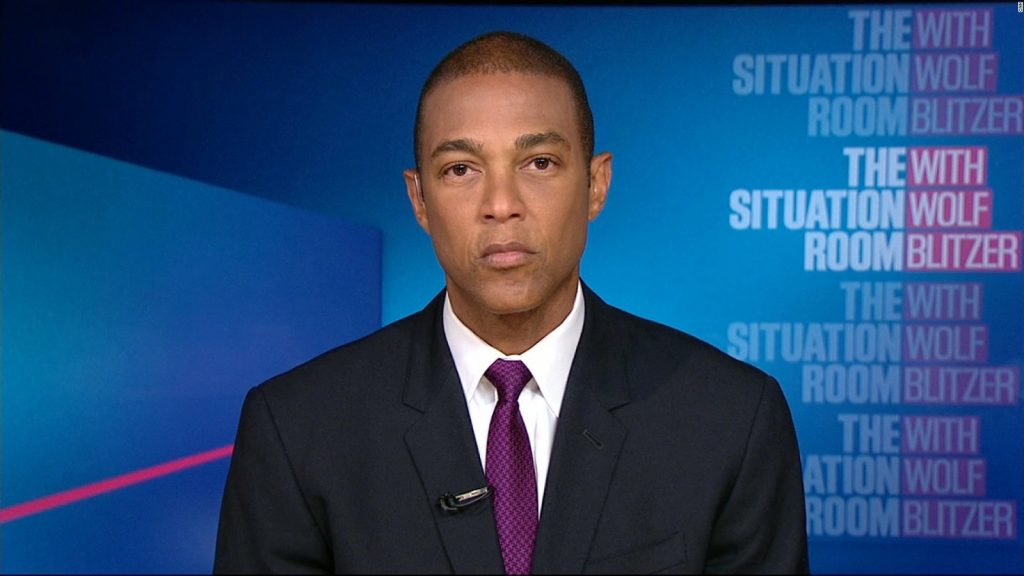 Wednesday on CNN Tonight With Don Lemon, the host brought on a former children’s television host to push the idea that the recent hurricanes and earthquakes were the result of manmade climate change.

What made the segment even more ludicrous, was that Lemon pointed out that actual climate scientists have said these natural disasters aren’t due to climate change, but he continued pushing for that as the “root cause” anyway.

During coverage of Hurricane Maria, Lemon took a break to bring on Bill Nye on the September 20 show, shortly before midnight. He immediately asked the former television show host and engineer if there was “a scientific explanation” for “why” there’s been “so many powerful storms this year.”

Nye responded dutifully that it was climate change, of course:

Those of us who accept the science of climate change connect all of these with having more heat energy in the atmosphere. You guys, that’s what it is. The sea surface is warmer than it’s ever been so the storms are bigger than they’ve ever been. Now, there was a lot of computer models that were working this problem and figured there would be fewer, — more intense storms but fewer of them but wow, this year has been storm after storm and we aren’t done. The so-called hurricane season which is a little bit arbitrary runs all the way through November.

Nye then argued that it didn’t matter if you “accepted” climate change or not, (clearly taking a more civil tone than he did back in July when he called skeptics “deniers” and “clowns” that needed to “die off”) but the government need to spend more money on better infrastructure anyway:

And I’ll just tell you, you know, the problem with these hurricanes is the structures, the infrastructure. They only last a few hours or a day or two, but when all the buildings and especially all the electrical power lines are destroyed and water infrastructure is messed up, that’s when you have all this hardship and suffering. So we in the engineering community would prefer us to accept the threat of climate change and build our infrastructure, our buildings, our electricity, electrical grid and our freshwater supplies to be more robust.

At that point, Lemon did something most media hosts refuse to do: He actually quoted an opposing viewpoint from his liberal guest:

I want to mention someone pushing back on this, his name is Cliff Mass, he’s a professor of atmospheric science at the University of Washington, he is pushing back on the idea that the massive flooding we saw from Hurricane Harvey was caused by climate change or global warming. He says “the bottom line is this analysis is that both observations of the past decades and models looking forward to the future do not suggest that one can explain the heavy rains of Harvey by global warming and folks that are suggesting it are poorly informing the public and decision makers.” What do you say to that response?

Nye rightly acknowledged he was out of his league, begrudgingly admitting the climate scientist “may be right,” and instead shifted the conversation to argue for bigger government and better infrastructure instead:

“Are we doing enough to address the root cause?” (The ‘root cause’ being of course, climate change.)