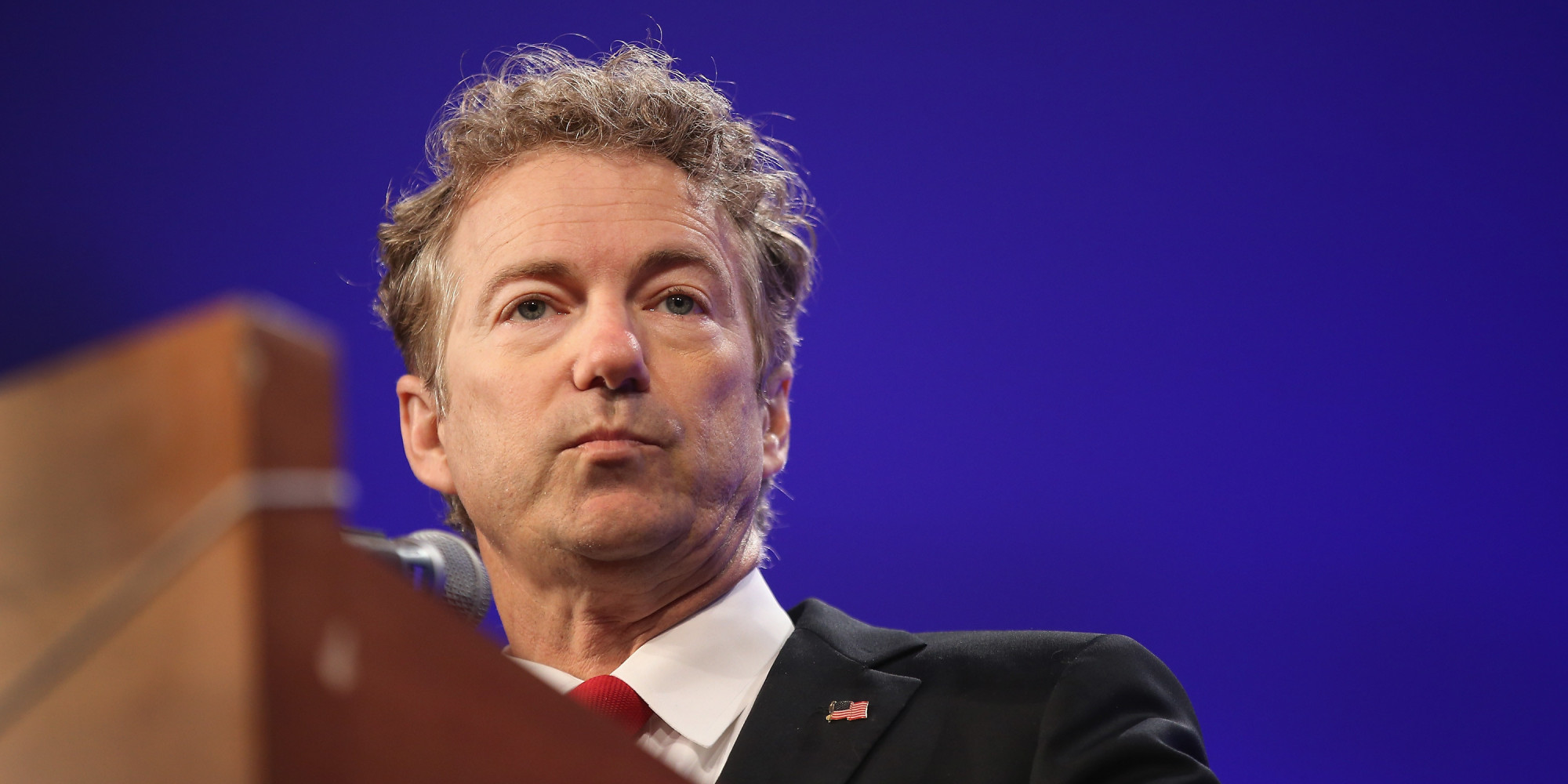 I miss the old days, when Republicans stood for repealing Obamacare. Republicans across the country and every member of my caucus campaigned on repeal – often declaring they would tear out Obamacare “root and branch!”

Now too many Republicans are falling all over themselves to stuff hundreds of billions of taxpayers’ dollars into a bill that doesn’t repeal Obamacare and feeds Big Insurance a huge bailout.

Now, the Senate GOP plan being put forward is chock full of insurance bailout money – to the tune of nearly $200 billion. Republicans, present company excluded, now support the idea of lowering your insurance premium by giving a subsidy to the insurance company.

The possibilities are limitless once you accept that the federal government should subsidize prices. I remember when Republicans favored the free choice of the marketplace.

The Senate Obamacare bill does not repeal Obamacare. I want to repeat that so everyone realizes why I’ll vote “no” as it stands now:

The Senate Obamacare bill does not repeal Obamacare. Not even close.

In fact, the Senate GOP bill codifies and likely expands many aspects of Obamacare.

The Senate Obamacare-lite bill codifies a federal entitlement to insurance. With the Senate GOP bill, Republicans, for the first time, will signal that they favor a key aspect of Obamacare – federal taxpayer funding of private insurance purchases.

Doesn’t sound much like repeal to me. One might even argue it’s worse than Obamacare-lite because it actually creates a giant superfund to bail out the insurance companies – something even the Democrats feared to do.

I was first elected in the heady days of the Tea Party Tidal Wave, when tens of thousands of citizens gathered on the central city lawn to protest Big Government, Big Debt, and a government takeover of health care.

Shame. Shame on many in the GOP for promising repeal and instead affirming, keeping, and, in some cases, expanding Obamacare. What a shame.