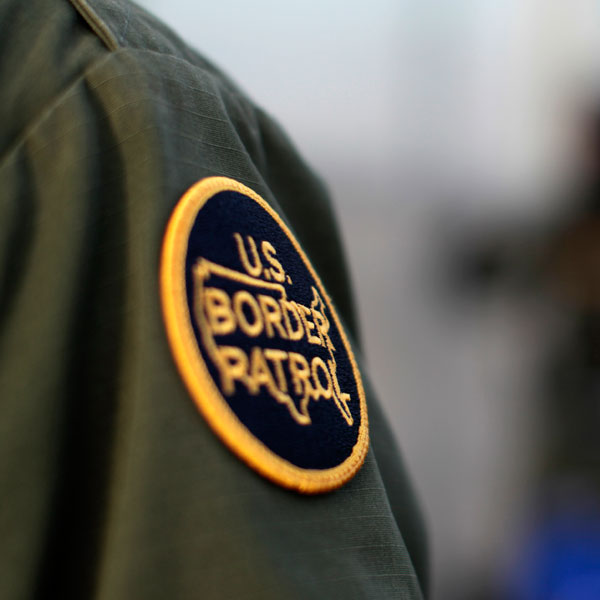 The Department of Homeland Security is weighing a new policy that would allow for the expedited deportation of illegal immigrants.

Immigration and Customs Enforcement already has this power under current law. The Illegal Immigration Reform and Immigrant Responsibility Act of 1996 gave ICE the power to expedite deportations of illegal immigrants detained anywhere in the country as long as they have been residing in the U.S. for less than two years.

However, President George W. Bush altered this policy’s implementation, making it so that expedited deportations could only occur when someone was detained within 100 miles of the border less than 14 days after they arrived in the U.S. The Obama administration retained this policy.

This unjustified change severely limited the ability of the department to expedite deportations, essentially giving many illegal immigrants a free pass if they could get past the border and into the interior of the country.

The Trump administration’s proposal would expand the number of days under the Bush policy. It would allow ICE to deport illegal immigrants found anywhere in the country who cannot prove that they have been in the U.S. for more than 90 consecutive days.

An extension of 76 days is a significant increase, but it is still well short of the two-year maximum that the 1996 law put in place.

Homeland Security should be using its limited enforcement resources wisely, and quickly removing people who have recently entered the U.S. illegally does just that.

Moreover, expedited deportations will help reduce the number of cases going into the grossly backlogged immigration courts, which had 534,000 cases pending at the beginning of 2017. It would save the department resources for detaining or monitoring illegal immigrants who are awaiting a court date.

Lastly, the threat of expedited deportation acts as a significant deterrent for would-be illegal immigrants looking to come to the U.S.

This significant decrease is evidence that far fewer immigrants are leaving their home countries in hopes of reaching the U.S. under the Trump administration.

Under the Obama administration, ICE and other agencies that enforce U.S. immigration law were ordered to ignore the laws and allow known unlawful immigrants to remain in the U.S.

That has now been reversed under the Trump administration. Immigration agencies are increasingly allowed to enforce and apply the law without workplace interference, political pressure, or procedural gimmicks.

The Trump administration’s compelling enforcement of immigration law is sending a clear message to those seeking to come to the U.S. illegally: Breaking U.S. law will no longer be tolerated.

Expanding expedited removal guidelines is yet another way to restore integrity to America’s immigration system.