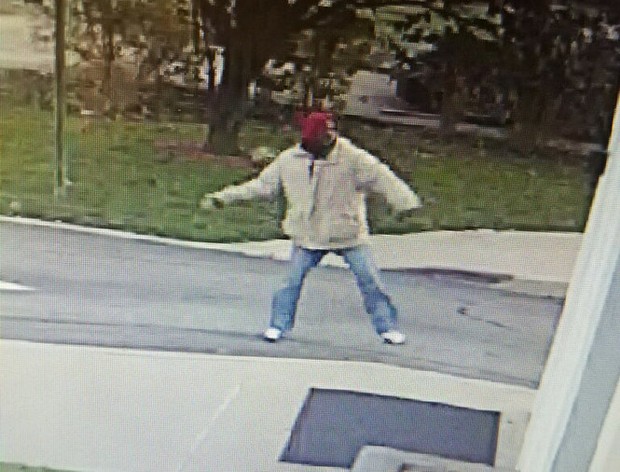 Another Day — Another Fake Hate Crime…

Zuri Towns was caught on surveillance video vandalizing one of the churches.
Zuri C. Towns is a black man. 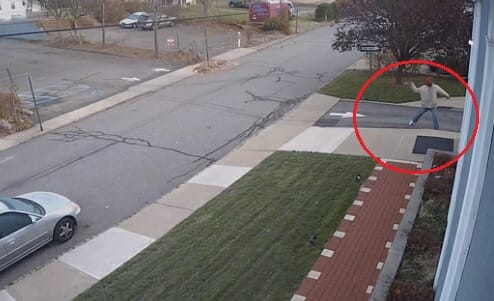 The story made national news and the pastor of one of the churches was interviewed by local news.

Authorities have ruled out bias as the motive in the vandalism of five predominantly black churches after charging a 45-year-old Morristown resident on Sunday.

Zuri C. Towns attended services at one of the churches as a child, Morris County Prosecutor Fredric Knapp said.

“As a result of the investigation, no evidence was obtained that would indicate this was a bias incident which legally requires purpose to intimidate a person or group based upon their protected class,” authorities said in a news release announcing the arrest.

Members of the five churches — four in Morristown and one in Morris Township — discovered on Saturday that exterior signs had been broken or damaged. At one church, a stained glass window was shattered.

Authorities launched a bias investigation and Gov.-elect Phil Murphy tweeted a condemnation of “cowardly acts.” The pastor of Bethel A.M.E. Church said some congregants were so unsettled by what happened that they opted not to attend Sunday services.