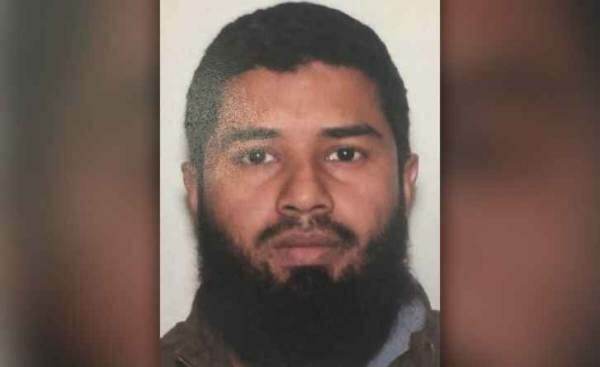 “We are heartbroken by the violence that was targeted at our city today, and by the allegations being made against a member of our family,” Ullah’s family said.

(First reported by Joshua Caplin and published by the Gateway Pundit)  http://www.thegatewaypundit.com/2017/12/outrageous-family-port-authority-bomber-issue-statement-blasting-law-enforcement/  (December 11, 2017)