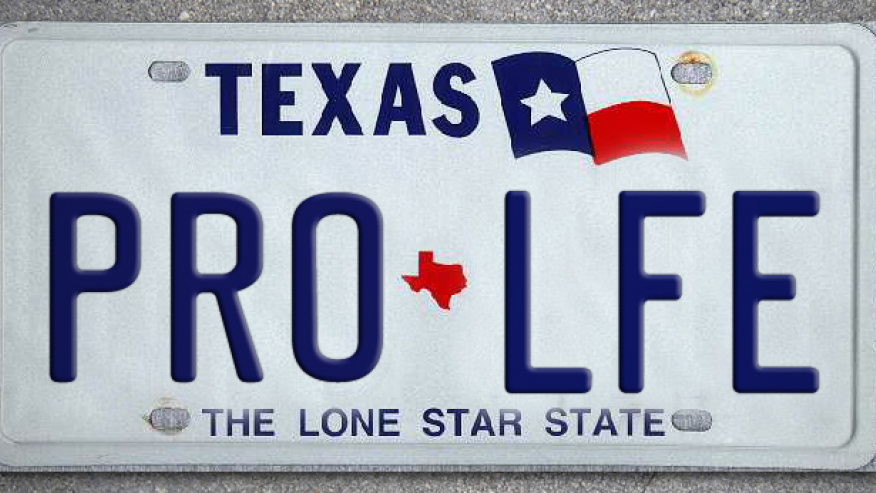 “No federal court has ever declared that unlawfully present aliens with no substantial ties to this country have a constitutional right to abortion on demand,”

Earlier this month, Texas became the center of a controversy over whether or not illegal immigrants had the right to abortion on demand. A teen known as “Doe” came into this country illegally seeking an abortion, and was not given one. The ACLU, of course, took up her cause. Texas and other states were concerned that providing Doe with the abortion she desired would turn border states in “sanctuary state(s) for abortion.”

The ACLU initially tried to have the case heard in a liberal court in Northern California, but the judge ruled that the case did not belong in her courtroom. The ACLU, and Doe, have not gotten their way. On Wednesday, a federal judge ruled that illegal immigrants do have the right to publicly-funded health services, and they include abortion in that definition although there is no indication that the abortion is for health reasons. U.S. District Court Judge Tanya Chutkan has ruled that the teen be transported to an abortion clinic “promptly and without delay.”

In a statement, Attorney General Ken Paxton said “No federal court has ever declared that unlawfully present aliens with no substantial ties to this country have a constitutional right to abortion on demand.”

Let’s see what can of worms this opens up.