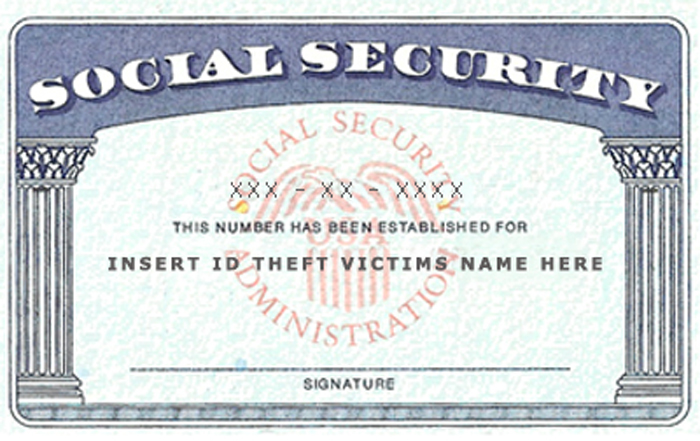 The inspector general for the agency found that individuals with more than one Social Security Number received $171 million, according to a new audit. In many cases, the payments were issued to SSNs held by deceased individuals.

“We identified more than 5,000 instances where, contrary to Agency policy, SSA appeared to simultaneously issue monthly [Old-Age, Survivors and Disability Insurance] OASDI benefits and/or SSI payments to individuals under both of their cross-referred SSNs,” the inspector general said.

“We also identified over 13,000 instances where SSA continued paying beneficiaries after it recorded death information on their cross-referred SSNs,” the inspector general said.

Approximately 4.9 million people have more than one SSN. Individuals who are victims of identity fraud can receive a new SSN, though they are not entitled to receive benefits under both numbers.

The inspector general said that if the government does not fix the thousands of cases where individuals are receiving payments under both numbers, it could cost the government an additional $21.2 million over the next year.

In one case, the government terminated benefits received by an individual who died in 1997, but failed to crosscheck another SSN assigned to the individual. The second SSN was used to cash in $31,000 from the government 14 years later.