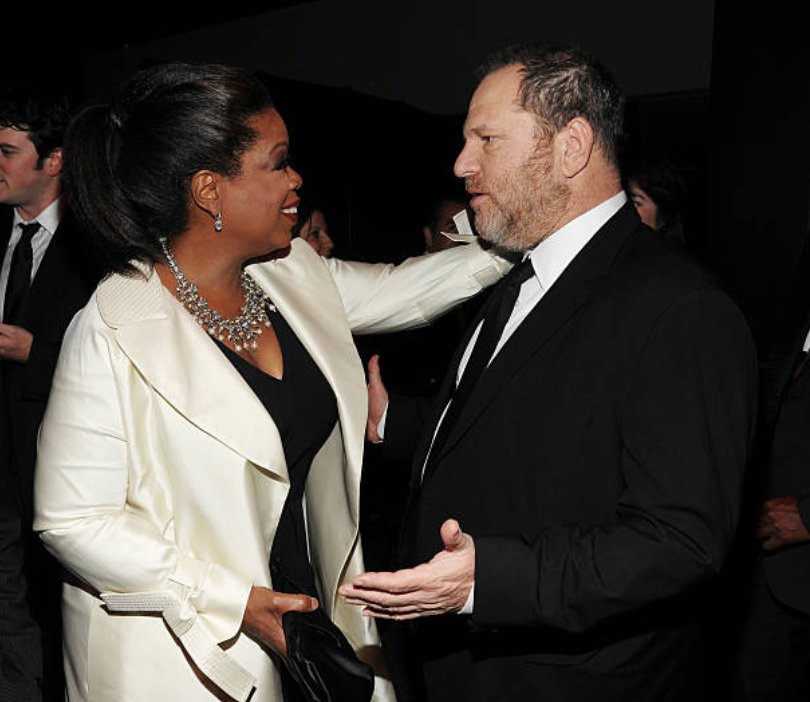 On Sunday night Oprah Winfrey lectured the nation and white males for the monstrous sexual abuse culture in Hollywood during her Golden Globes speech.

Most all of the men accused of abusive behavior against women in the past several months are liberal elites.

But it wasn’t that long ago that a British actress accused Weinstein and Oprah of persuading her to his hotel bedroom.

Although Weinstein faded from public view, Hollywood continued to implode.