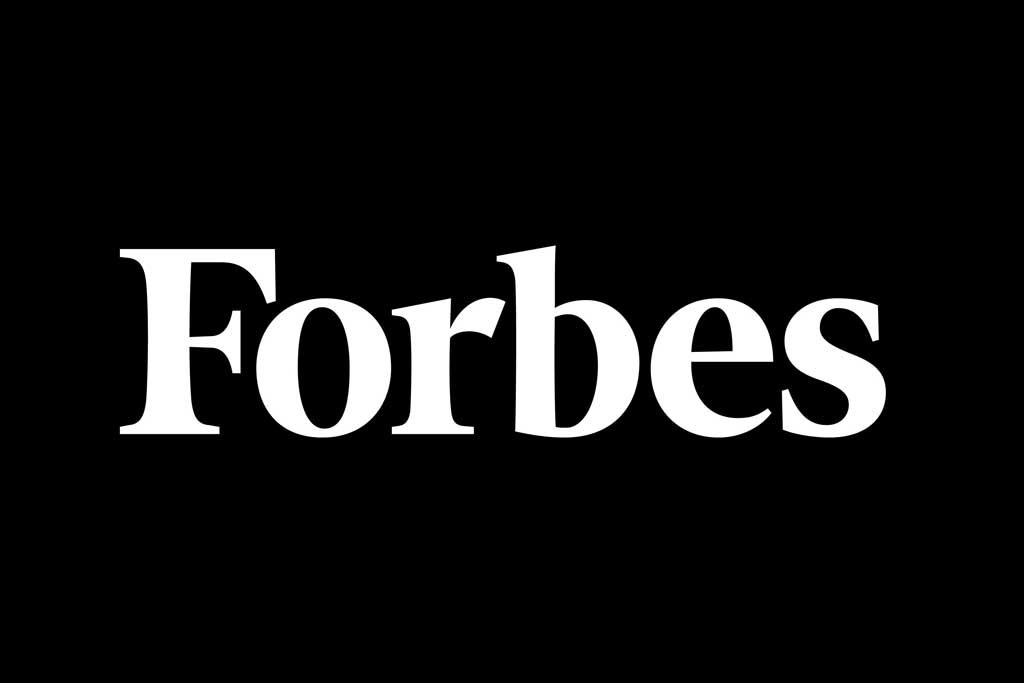 How sick do you have to be to downplay a terror attack in the name of climate science?

Eight people are dead after a terrorist plowed a truck into pedestrians on a lower Manhattan bike path. The suspect, identified by law enforcement officials as 29-year-old Sayfullo Saipov, reportedly screamed “Allahu akbar” as he exited the vehicle waving guns after crashing into a school bus. He was shot by a uniformed police officer and is now in custody. New York Police Commissioner James O’Neill said a paintball gun and pellet gun were recovered at the scene.

Saipov is reportedly an Uzbek national who came to the U.S. in 2010. A Muslim immigrant committing an act of terror on U.S. soil creates a narrative the Left absolutely does not want to talk about, and so already many in the media are twisting the facts. Whether it’s CNN reporting that Saipov “was yelling ‘God is great’ in Arabic” or Gov. Andrew Cuomo, D-N.Y., urging New Yorkers to carry on as if there is no radical Islamic terrorism problem, too many are obscuring the reality.

Some are more hamfisted than others, like Forbes deputy editor Halah Touryalai who thinks EPA administrator Scott Pruitt is scarier than radical Islamic terrorism.

This is scarier than Allahu Akbar. https://t.co/dm0XGMpaO7

The tweet links to an article from Mother Jones that attacks Pruitt for quoting the Bible as he explained his decision to bar scientists who receive federal grants from serving on independent science advisory committees.

“In the book of Joshua there is a story about Joshua leading the people of Israel into the promised land after Moses passed away,” Pruitt said Tuesday. “And Joshua says to the people of Israel choose this day whom you’re going to serve. And I would say to you this is sort of like the ‘Joshua Principle’ that as it relates to grants to this agency, you are going to have to choose either service on the committee to provide counsel to us in an independent fashion or you can choose grants, but you cannot do both.”

So, according to this Forbes’ deputy editor, Scott Pruitt’s decision is scarier than a murderous jihad attack, which today, claimed the lives of eight people in New York.