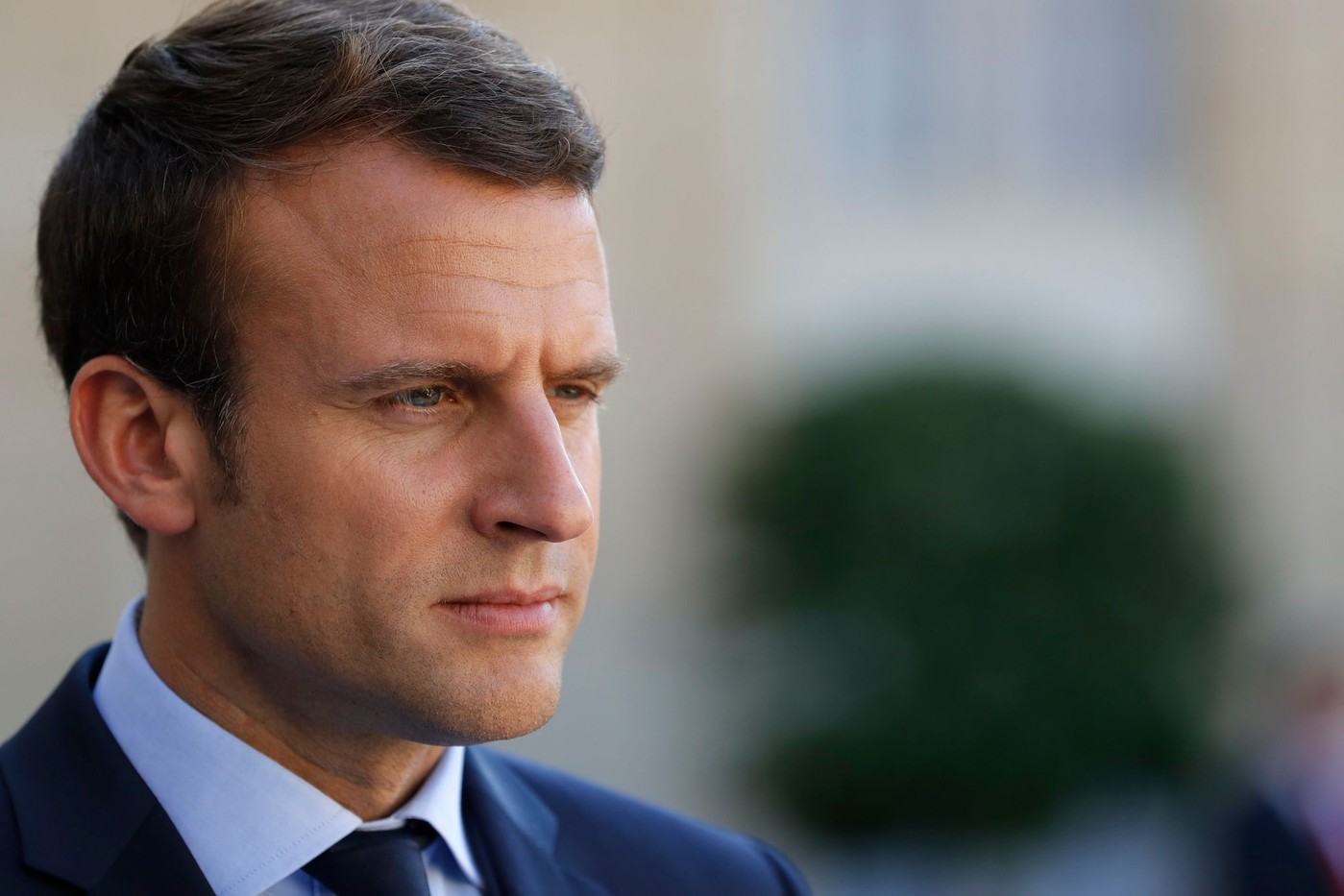 The pendulum is swinging back toward freedom and independence, even in Europe. The British Brexit was a great victory for the emerging trend of independence and now the French president is suggesting that France could be following in Britain’s footsteps.

French president Emmanuel Macron has made a shock admission that the French public would “probably” vote to leave the European Union if given the chance in a referendum.

The globalist poster boy made the comments during an interview with BBC presenter Andrew Marr.

“You always take a risk when you have such a referendum, just ‘Yes’ or ‘No’ in a very complicated broadcast,” he told the broadcaster.

“If France had had a referendum it might have had the same result,” suggested Marr.