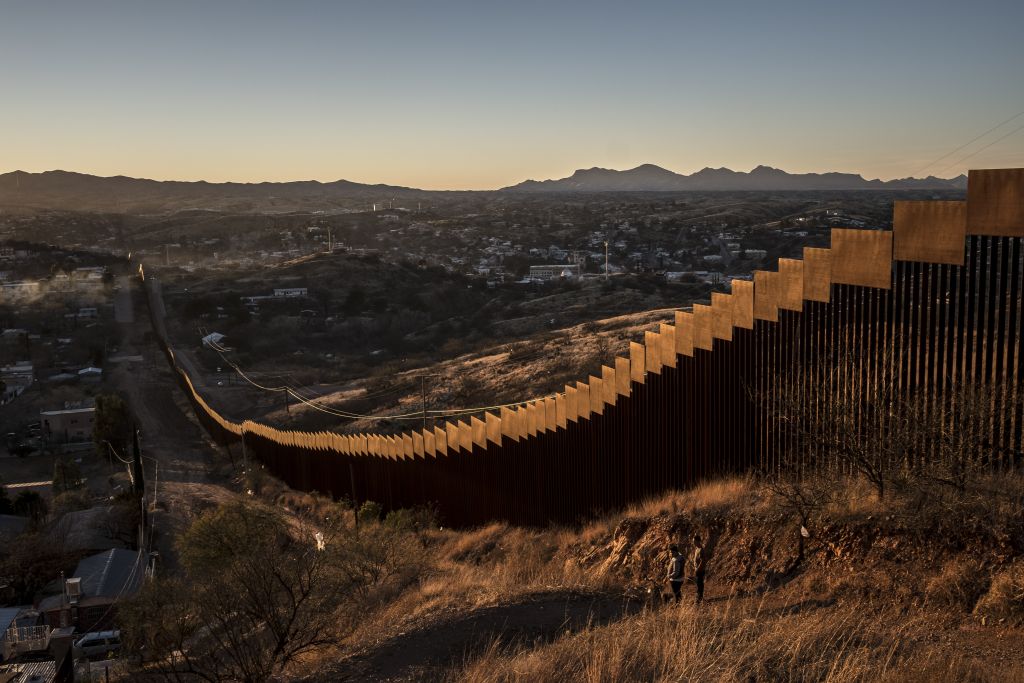 The Iowa Republican said it will come down to principle.

“If you remember there was a government shutdown in 2013,” he said. “It was over a principle of not funding the unconstitutional Obamacare legislation that was there and the president shut the country down, and he closed down our national monuments and made it as difficult as possible for the American people and eventually Congress caved in on a principle, a constitutional principle I might add.”

Building the border wall is a mandate that came from the American people, King argued, and one that the president promised he’d accomplish.

“The president said he is going to build the wall. If he vetoes an appropriation bill because it lacks funding for the wall — 1.6 billion,” King told Fox News host Tucker Carlson on Wednesday. “If he vetoes that, Congress has to override the veto. The votes won’t be there to override a presidential veto and eventually, this will get done.”

House Speaker Paul Ryan said Wednesday after the president warned he’d “close down” the federal government that a shutdown is not necessary.

“I don’t think most people want to see a government shutdown, ourselves included,” he said at a news conference at an Intel Corp. facility in Oregon.

But Republicans would need “more time” to implement the president’s plan, he added.