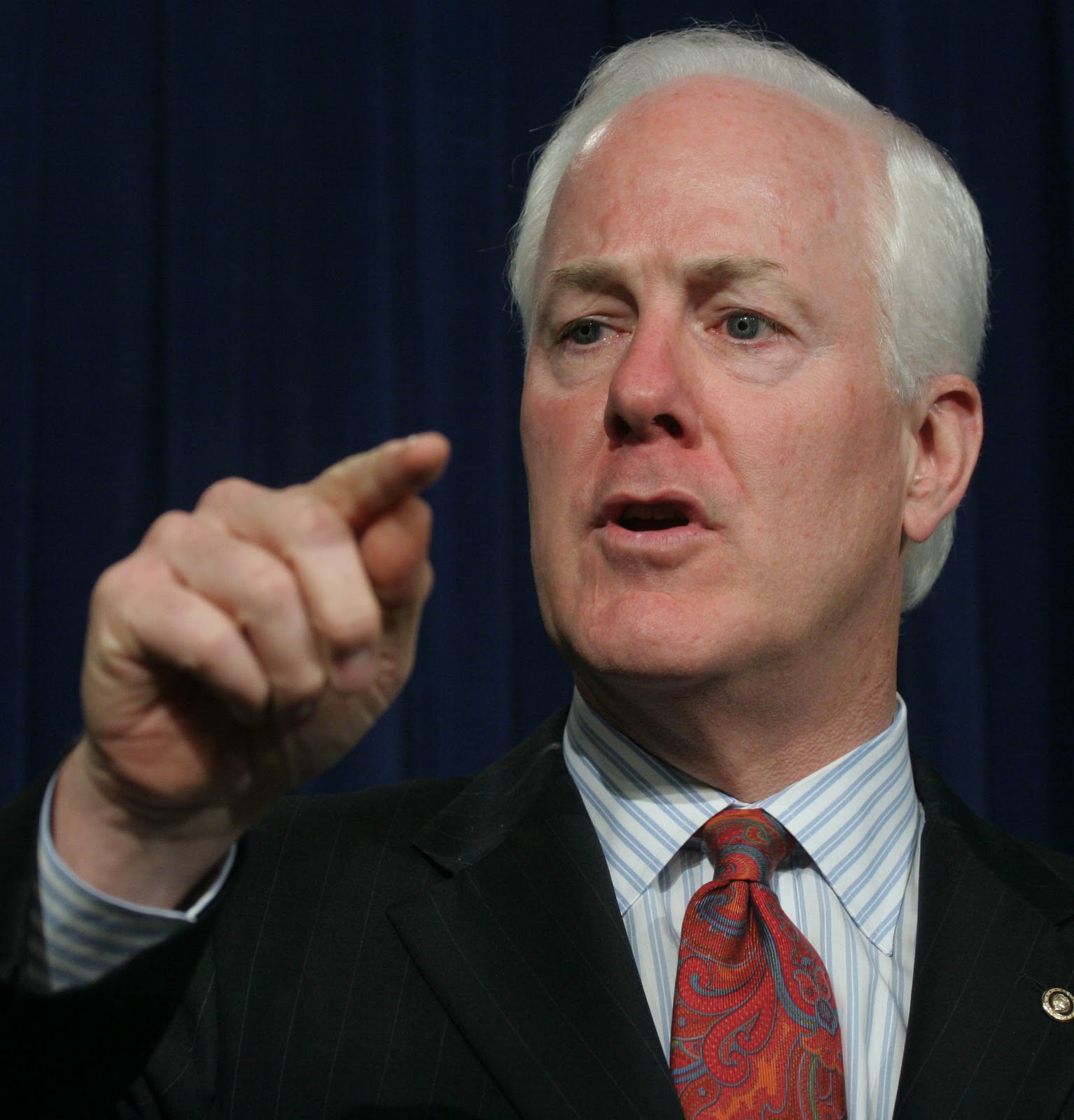 Lawmakers are sticking up for Senate Majority Leader Mitch McConnell after President Trump publicly criticized him for allowing Congress to go on recess without checking important legislative items off their to do list.

McConnell defended himself with an indefensible line about the president having too many expectations.

Trump had a simple, yet effective response, reminding McConnell about his and his colleagues’ seven year failed promise to the American people.

Senator Mitch McConnell said I had "excessive expectations," but I don't think so. After 7 years of hearing Repeal & Replace, why not done?

It’s a good point. Yet, GOP senators are rushing to their leader’s defense. Sen. Orrin Hatch (UT) let McConnell know on Twitter that he has his “full support.”

"@SenateMajLdr has been the best leader we’ve had in my time in the Senate, through very tough challenges. I fully support him." -Hatch pic.twitter.com/3vD5nFgE36

Other senators followed Hatch’s Twitter lead. Sen. Jeff Flake (AZ) wrote that McConnell “does a tough job well and he “has his support.”

Passing POTUS's legislative agenda requires a team effort . No one is more qualified than Mitch McConnell to lead Senate in that effort.

He may be “qualified,” but many conservatives would argue he has little to show this year for his political resumé.

Congress will have a full plate upon their return.